Home Latest News Shashi Tharoor gets bail in case over his Scorpion on Shivling remark... 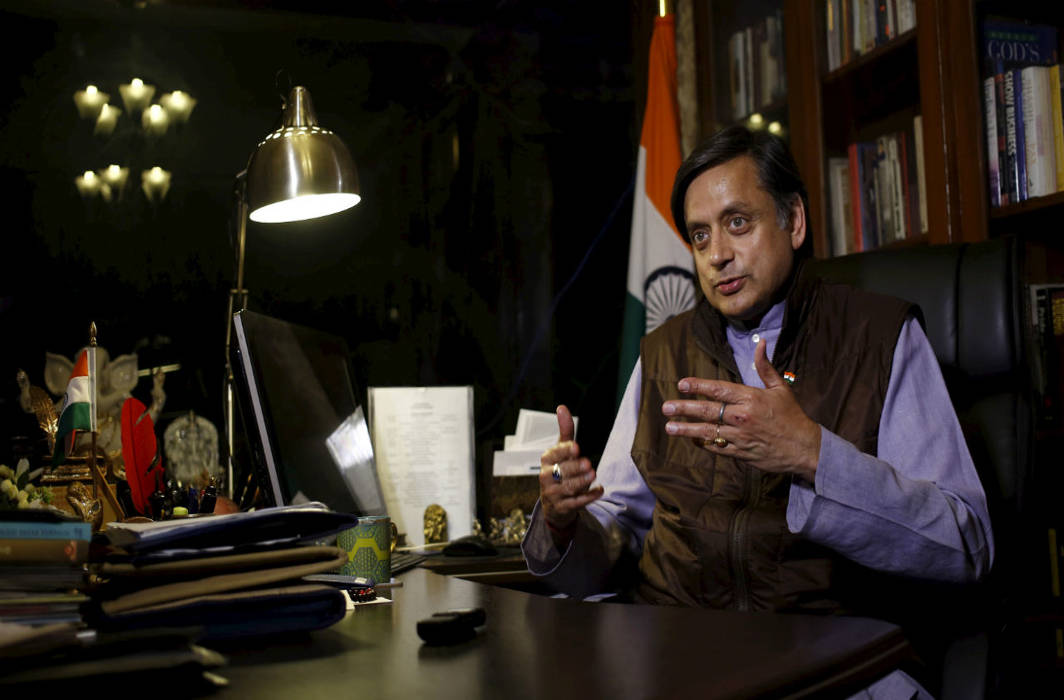 Additional Chief Metropolitan Magistrate Samar Vishal gave the Thiruvananthapuram MP relief on a personal bond of Rs 20,000 after the former appeared before the court and moved bail application.

In November 2018, Tharoor had courted controversy while speaking at Bangalore Literature Festival where he said that an unnamed RSS leader had compared the Prime Minister to “a scorpion sitting on a Shivling”.

“There’s an extraordinarily striking metaphor expressed by an unnamed RSS source to a journalist, that, “Modi is like a scorpion sitting on a Shivling, you can’t remove him with your hand & you cannot hit it with a chappal either,” ANI had quoted him as saying.

Taking offence at the remark, Delhi BJP leader Rajeev Babbar had filed a criminal defamation complaint against Tharoor, claiming that his religious sentiments were hurt by the statement.

In his complaint, Babbar alleged that Tharoor with “mala fide intention made the statement which is not only abuse of the Hindu deity but also defamatory”. The complaint, filed through advocate Neeraj, called the statement as “intolerable abuse” and “absolute vilification” of the faith of the people.

Terming the defamation complaint as “frivolous”, the Congress MP had said that it was an attempt to “throttle my freedom of expression”. “The charges are frivolous … If we start to stifle the right of the people to quote published material then where would our democracy head ?… Where is the freedom of expression ?” he had said.

The complaint was filed under sections 499 and 500 of IPC relating to defamation.