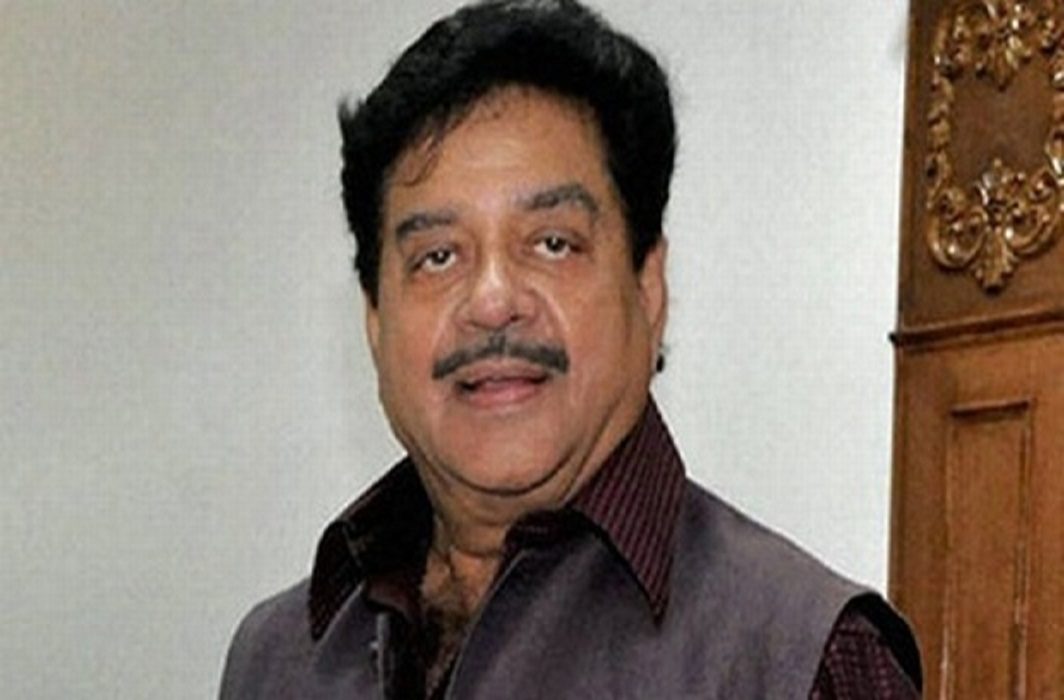 BJP has given so many direct and oblique invitations to Rajinikanth to which the actor has not replied yet.

Bollywood actor-politician Shatrughan Sinha on Thursday advised Tamil superstar Rajinikanth who has expressed his interest to join politics saying he had followers who would join him instead of him joining any party.

Sinha hailed Rajini as “Titanic Hero of Tamil Nadu and son of India,” in a series of tweets and said, “The people are with you and ready to join Superstar Rajini and instead of joining anyone, it is best when others join you.”

BJP, to which Sinha hails, has given so many direct and oblique invitations to Rajinikanth to which the actor has not replied yet. The saffron party’s invitation to join them came to light when the Tamil superstar had said last week in Chennai that he is ready for politics.

The 71-year-old Sinha, who also became a politician by leaving acting, said it is high time the Tamil actor join politics. “Rise, Rise, Rise!! It’s high time and the right time! Nation is waiting with bated breath for Superstar Rajini’s leap into constructive politics to shape the future of your people and nation,” said the Rajya Sabha MP.

Asking for Rajini’s early entry into politics, Sinha said on Twitter, “You can bank on me. I’m bankable, dependable and available to you – anytime and every time. Regards to your family and long live Superstar Rajini.”