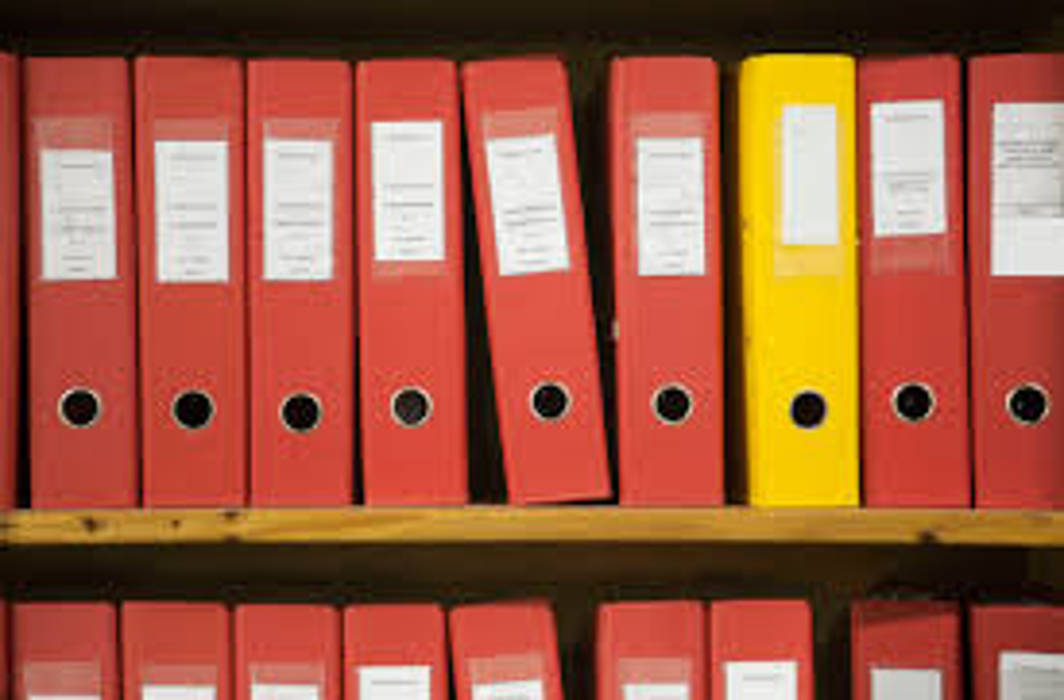 Sikkim State Government on Monday issued a stern warning against those responsible for the missing government files in the erstwhile Sikkim Democratic Front regime.

In view of the missing files in the erstwhile Chief Minister’s Office causing unwarranted distress to the persons concerned, the government, in a Cabinet meeting, has decided to expedite Police action in the matter.

Stringent punishments will be inflicted on those responsible for the chaos caused as reports stated.

The government has also expressed concern over the fact that attendance and punctuality of the employees had not improved despite introduction of five working days with two days off per week.

“The concerned Secretaries shall tighten their belts and ensure necessary action against officers and staff as per State Government Conduct Rules,” stated a press release.

The release also stated that the Cabinet will terminate employees whose services were extended without any justification.