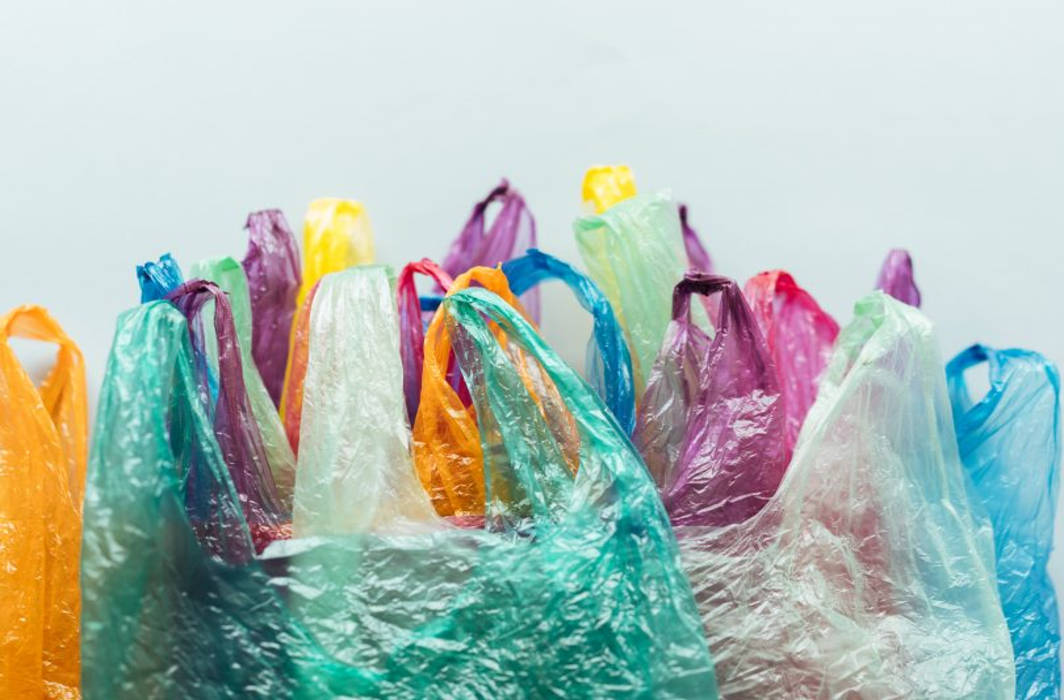 The Airports Authority of India (AAI) on Tuesday (September 3) declared 20 more airports as ‘single-use’ plastic free zone taking the total number to 55 airports, according to the Hindustan times.

With that more than half of India’s airports have become single-use plastic free zone as there are about 100 operational airports in the country, an AAI official said.

Six private airports are also working towards eliminating use of plastic and are expected to achieve it by the end of this year.

Prime Minister Narendra Modi in his 2019 Independence Day speech urged citizens to avoid using plastic bags and rid themselves of the habit of using ‘single-use’ plastic bags by October 2 this year.

“Proactively acting on the PM’s clarion call and as per the directions issued by the ministry of environment, forest and climate change to beat plastic pollution, 35 AAI Airports had been declared ‘single-use’ plastic free airport terminals in Phase I,” said a spokesperson for AAI.

Also Read: Justice for Madhav and Harsh: Social media came in support of the boys

AAI is also enhancing its waste management systems and is promoting the use of eco-friendly sustainable alternatives like use of biodegradable garbage bags in bins and installation of plastic bottle crushing machine at airports.

National carrier Air India has also imposed a ban on ‘single-use’ plastic products like bags, cups and straws on all its flights from October 2, the birth anniversary of Mahatma Gandhi.

Delhi’s Indira Gandhi International Airport too has decided to do away with plastic usage by the end of 2019. Delhi airport has started the process of not using plastic as grocery bags, food packaging, bottles, straws, containers, cups and cutlery. The Bengaluru International Airport is also targeting the same.

Single-use plastics, often referred to as disposable plastics, are commonly used in packaging and include items intended to be used only once before they are thrown away or recycled.

Private airlines like Vistara and IndiGo have also taken initiatives to reduce the use of plastic.