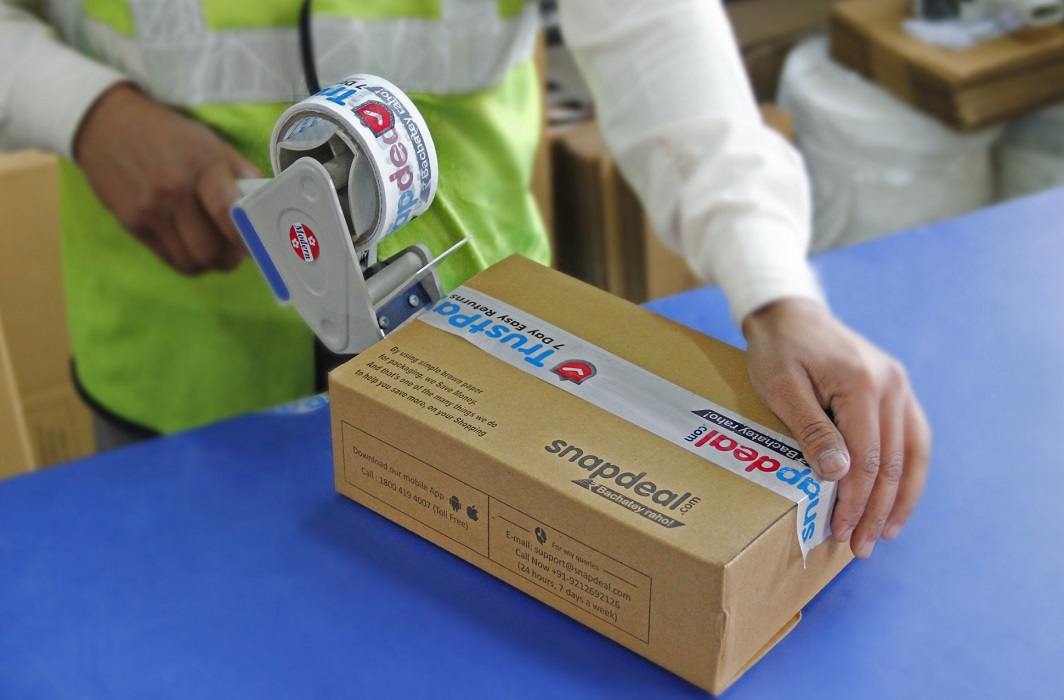 The acquisition of Indian e-commerce portal by global major Flipkart is inching closer though final negotiations could still hit a dead-end with the former’s minority shareholder – Indian billionaire Azim Premji – having put forth some buyout conditions that Flipkart isn’t too keen to accept.

News reports suggest that the Snapdeal board has accepted Flipkart’s revised buyout offer of $900 million-$950 million. However, the approval of the shareholders in the matter is still awaited. The Snapdeal board had earlier rejected the $700 million share-swap offer by listed e-commerce firm Infibeam.

Earlier this month, Snapdeal had rejected Flipkart’s initial offer of $800 million-$900 million for all its business arms. The failed deal had forced the troubled e-tailer to work on a standalone plan to sell company’s non-core businesses – logistics business Vulcan and payments arm Freecharge.

The present deal between Flipkart and Snapdeal does not include Freecharge and Vulcan.

If the present offer gets the shareholders approval, it is expected to complete within 3 months from signing of Term Sheet. The deal is expected to be done in three parts and Snapdeal’s biggest investor, Softbank is likely to hold 20 percent in the combined entity.

According to a report on ET Now – though no official confirmation on the buyout offer being accepted was given by either the Flipkart of Snapdeal management – the merger needs Premji Invest’s approval on the acquisition. However, Flipkart is yet to agree to the terms put forward by Premji.

While Bloomberg claimed in a report that: “Premji has objected to special payments to certain shareholders including its two co-founders and two early backers”, ET Now report says: “The sticking point has been the differential payments, which are seen as an attempt to win over larger Snapdeal investors and the founders who have to agree to a vastly lowered valuation. Under the proposed terms, early investors, like Kalaari Capital and Nexus Venture Partners, would receive $60 million in addition to their new equity in Flipkart, while founders, Kunal Bahl and Rohit Bansal, would get a combined $30 million.