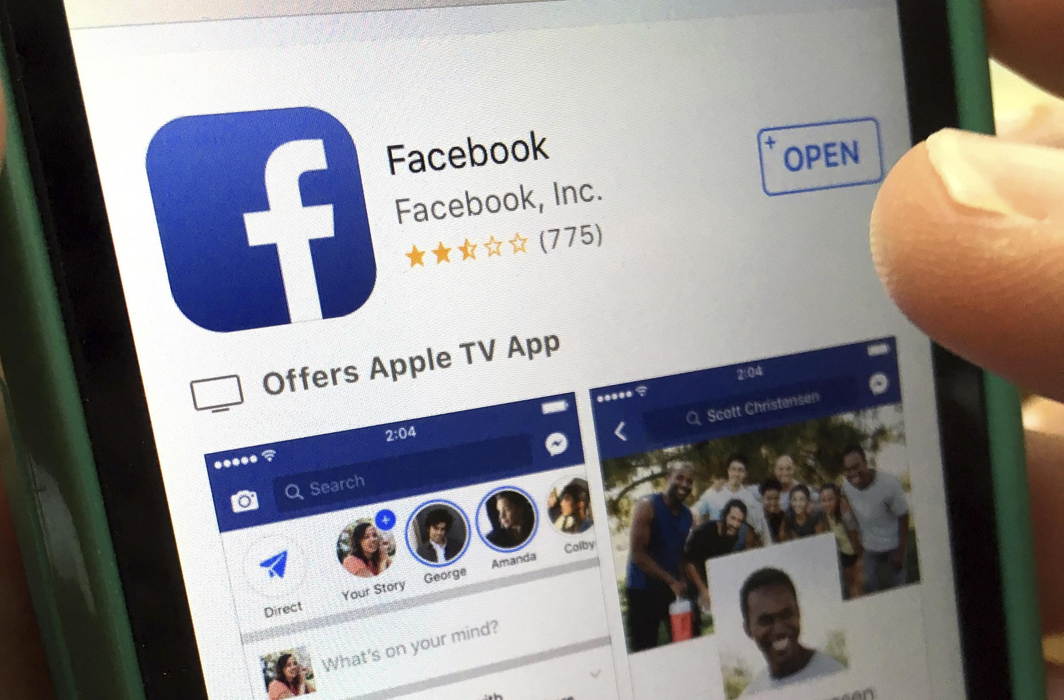 Noting that social media misuse has taken a “dangerous turn”, the Supreme Court (SC) today – Tuesday, Sep 24 – asked the Centre to respond within three weeks on progress made in framing regulations to check fake news and defamatory content on social media.

The SC asked the government to strike a balance between the privacy of individuals, sovereignty of the State and reputation of individuals in drafting the regulations.

A bench comprising Justices Deepak Gupta and Aniruddha Bose expressed serious concern over some social media platforms not being able to trace the originator of a message or an online content and said the government must step in now.

Calling it a scientific issue, the bench said that neither the top court nor the high court is competent to decide this.”It is for the government to come up with appropriate guidelines to deal with these issues,” it said according to PTI.

The court said there is need put an end to the free-for-all that exists on social media where anyone can, anonymously, say anything and expect to get away.

“There is no fear…. Suppose somebody says something which is, per se, defamatory. Why can’t the affected person go ahead and ask who originated such a message,” the bench asked the government. A person should be empowered to demand who writes a defamatory remark against him or her, the court said.

The court said it must be possible to trace the originator of fake messages relating to national security and violence.

“It is dangerous how some of these technologies work. I was thinking of giving up my smartphone and going back to feature phones,” said Justice Gupta.

Solicitor General Tushar Mehta replied: “That would be wise… Some of us already have.”

Justice Gupta then went on to narrate an incident about how he reached an Internet post with the help of a professional where AK-47 could be bought. “People can buy even AK-47 on the Internet… There have to be strict guidelines. Why do we have to worry about the Net only? We will worry about our country,” added the judge.

The judges, who are hearing petitions filed by Facebook and WhatsApp for transfer of their case from high courts, however, made it clear that the court wasn’t the right body to be drawing up the guidelines.

The bench said it wants to strike a balance between individual privacy and state sovereignty, while asking the Solicitor General to place before it the draft guidelines so that the court could take a view on it.

“It’s not for the courts to frame guidelines on prevention of social media misuse, policy can only be decided by the government. Once govt makes policy, then we can decide on the legality of policy. But issues like privacy need to be regulated by the government,” Justice Gupta said.

The Court has granted three weeks time to the Centre to submit the affidavit. The Government has to state the time frame required to make the guidelines.

The next date of hearing is October 22.