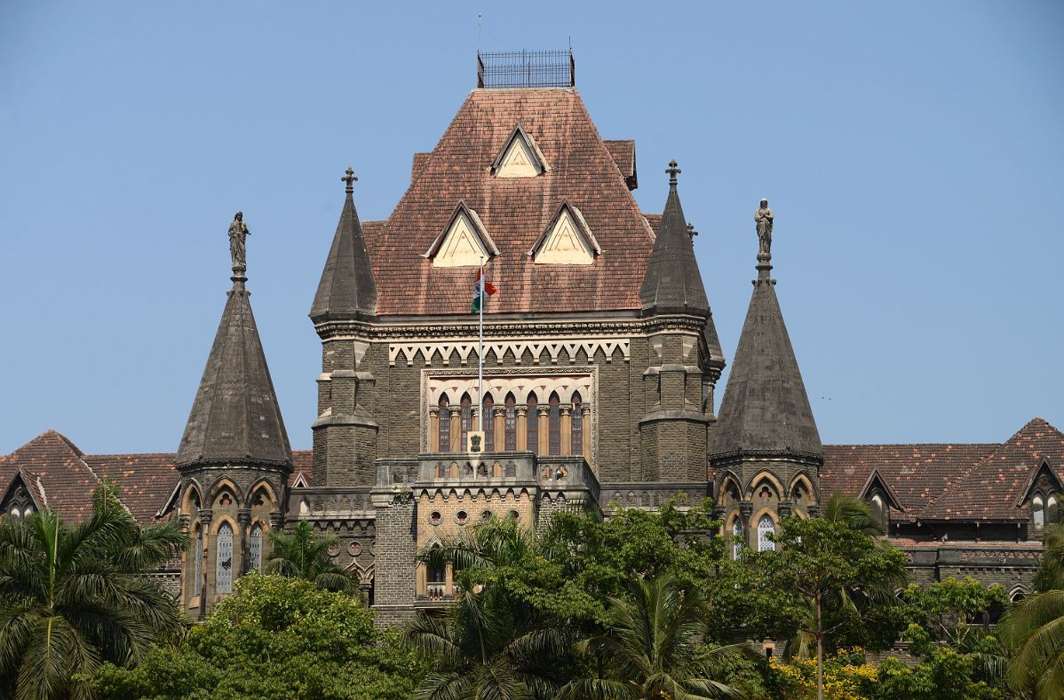 The Sohrabuddin Sheikh alleged fake encounter case, in which BJP president Amit Shah was one of the accused, reverberated in Bombay High Court on Friday, January 19, with two cases related to it coming up.

One was a journalists’ petition against ban on reporting on case proceedings, the other a PIL by a lawyer’s body seeking HC orders to CBI to challenge Amit Shah’s acquittal, according to media reports.

Reports said the Bombay High Court issued notices to CBI and the accused in the Sohrabuddin Sheikh alleged fake encounter case on a plea journalists filed against the trial court’s ban on reporting the proceedings in the case.

Justice Revati Mohite-Dere will hear the petitions again on January 23.

Separately, a PIL was filed by The Bombay Lawyers Association (BLA) on Friday in the Bombay High Court against the CBI’s decision not to challenge a lower court order discharging BJP president Amit Shah in the Sohrabuddin Shaikh fake encounter case.

The BLA has sought HC’s direction to the CBI to file a revision application challenging the sessions court’s order. The petitioner’s lawyer Ahmad Abidi said the plea will be mentioned before a Division Bench of Justices SC Dharmadhikari and Bharti Dangre on January 22.

In December 2017, a group of nine journalists had moved the Bombay High Court against a CBI court order, on a request by defence lawyers, barring media from reporting on Sohrabuddin case trial until further orders.

The defence lawyers’ petition came soon after media reports raised doubts about the death of Judge Brijgopal Harkishan Loya, who was presiding over the case until he died in December 2014.

The order restraining the media was passed on the day the court was expected to examine the first prosecution witness in the case, said media reports. The court had earlier framed charges against 22 accused, including policemen from Gujarat, Rajasthan and Andhra Pradesh.

The journalists’ petition asked for the order to be quashed as it was “bad in law”, “illegal” and a “major road block” for them in discharging their duties. The Brihanmumbai Union of Journalists had filed a similar petition.

The two petitions were clubbed together for hearing.

CBI lawyer Sandesh Patil said the agency has “no stand” on the matter. “We are neutral,” Patil said, “We leave it to the court to decide,” according to media reports.

On November 29, 2017, when the special CBI court in Mumbai passed the order against reporting on the case, the defence had argued that publishing details of the trial would affect the security of the prosecution lawyers, the accused and the defence team. It also claimed there had been instances of misreporting in the past, which had “prejudiced” both sides in previous cases.

In the BLA petition seeking court directive to CBI to challenge the lower court order discharging BJP president Amit Shah in the Sohrabuddin Shaikh fake encounter case, it was alleged that “The CBI is a premier investigating agency. It has public duty to observe the rule of law in its action, but it has miserably failed.”

According to media reports, the PIL said that the trial court had similarly discharged two Rajasthan police sub inspectors, Himanshu Singh and Shyam Singh Charan, and senior Gujarat police officer NK Amin in the case, and the CBI challenged their discharge before the HC.

“This act of the CBI in challenging discharge of the accused on selective basis is arbitrary, unreasonable, and rather malafide,” said the petition.