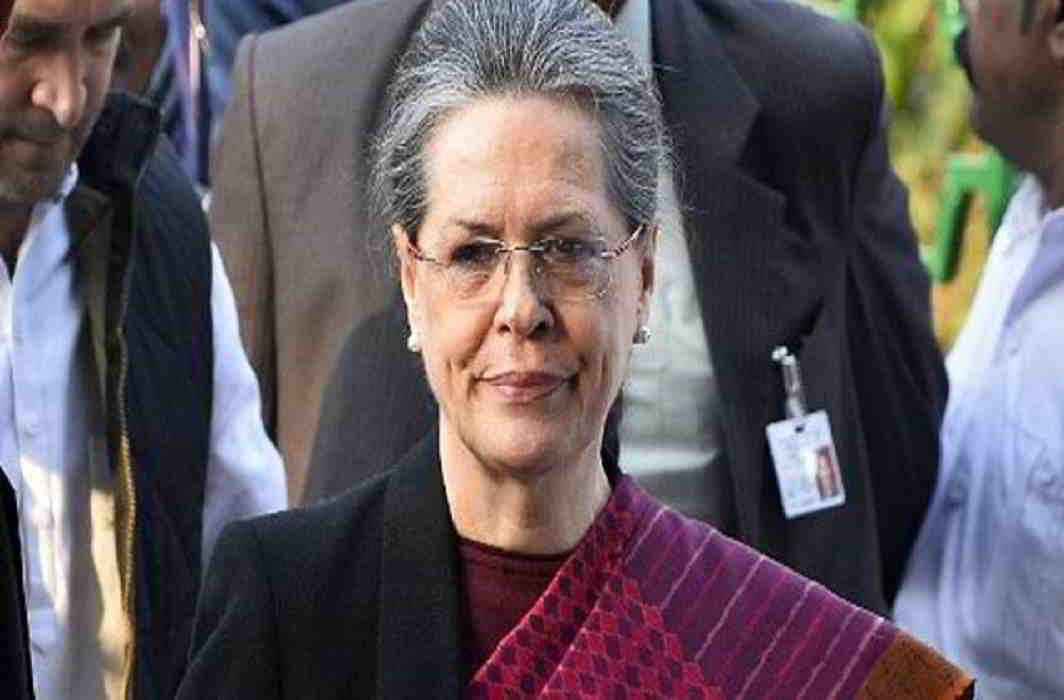 Gandhi has not been at events since she fell ill while attending a rally in Varanasi in August 2016.

Congress chief Sonia Gandhi was admitted to Delhi’s Sir Gangaram Hospital on Tuesday for food poisoning. Hospital authorities told the media that the leader’s health is stable and will be discharged on Wednesday. Gandhi called West Bengal Chief Minister Mamata Banerjee from her hospital bed and fixed a meeting on May 16.

The two leaders are expected to discuss the presidential elections. President Pranab Mukherjee’s term ends on July 24 and reports suggest that the Narendra Modi government is planning to field a new candidate for the office.

Gandhi has been staying away from the public since attending a rally in Varanasi in last August. She had been taken back to Delhi after she had fallen ill mid-way. Her absence from the election campaign to the recently concluded Assembly elections was highly noted. The party has not revealed anything about her health since she returned from the US after treatment.

The Congress chief was back on track last month as she started meeting various opposition leaders with her son and party vice-president Rahul Gandhi. Reports say that leaders of opposition parties are planning to field a presidential candidate.

The grand old party said that they will be considering a consensus candidate if Prime Minister consults them, which is unlikely. Various Congress leaders have also said of vouching for a second term for President Mukherjee. But Mukherjee made it clear that he would be considering it only if the government consults them.