Home Tech Sony PlayStation 5 restock in India: Check prices, how, and where to...
Tech

Sony PlayStation 5 restock in India: Check prices, how, and where to pre-order 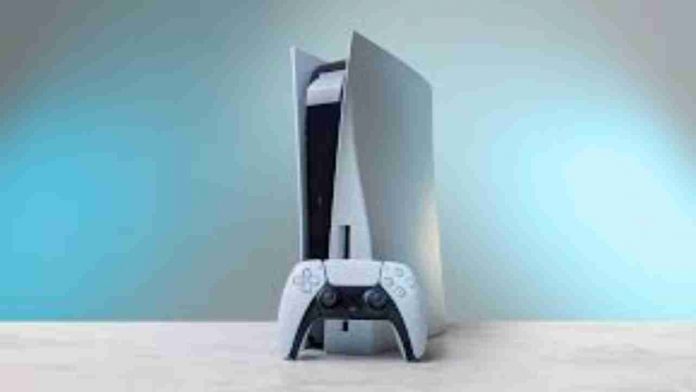 The much-awaited Sony PlayStation 5 is available for pre-order at Sony Center in India today. Both the PS 5 standard edition with a disc drive and PS 5 digital edition is currently available across the country.

How and where to pre-order Sony PlayStation 5?

Users can pre-order from Sony India’s retail shops’ website ShopAtSC. The website offers free home delivery and chooses to pick up options from the nearest store. The EMI option is also available on the website.

Meanwhile, PS 5 Pro is hitting headlines as Sony is upgrading the gaming system. It is expected to launch from late 2023 to mid-2024. However, Sony is yet to release an official confirmation about PS 5 Pro release.

It is being speculated that PS 5 Pro will have Zen 4 architecture CPUs and RDNA 3 architecture GPUs. It will also have 8K gaming and a TPD of a minimum of 300W. The system is said to be priced between Rs 45,000 to Rs 53,000.

In other news, The 67th National Film Awards were presented by Vice President M Venkaiah Naidu on October 25 in Delhi. The prestigious awards are organized by the Directorate of Film Festivals, which comes under the Ministry of Information and Broadcasting. This year’s National Film Awards will honour the Indian films from the year 2019. Check the full list of winners here.

JioMart Paisa Vasool Republic Day sale is live from today and will run till January 26. Buyers will also get an additional instant discount on various products.
Read more
Tech

India's fastest audio & wearables brand boAt has partnered with Dixon Technologies. Both of them will be sharing 50 percent equity. Dixon Technologies will undertake all the designs and manufacturing of wireless audio solutions in India.
Read more
Gadgets