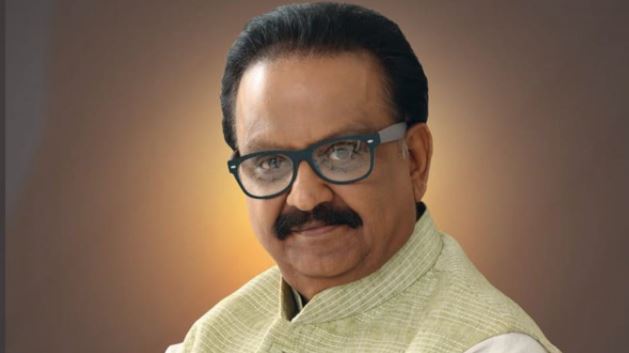 In an unfortunate turn of events, the health of veteran playback singer and actor SP Balasubrahmanyam (SPB) has worsened. The latest bulletin from MGM Healthcare Hospital in Chennai said Balasubrahmanyam’s health is extremely critical, and he is on maximal support.

Balasubrahmanyam has been undergoing treatment at MGM Healthcare Hospital ever since he tested positive for COVID 19. On September 22, his son SP Charan issued a statement saying his father is showing signs of improvements and that he is eager to leave the hospital as soon as possible. The veteran singer was showing progress for the past couple of weeks but reports said his condition deteriorated on September 23.

According to the latest statement issued by hospital authorities, the singer still remains on life support and is being closely monitored by the team of doctors.

“Thiru SP Balasubrahmanyam who had been admitted at MGM Healthcare on August 5th, remains on ECMO and other life support measures. His condition in the last 24 hours has deteriorated further warranting maximal life support and he is extremely critical. The team of experts at MGM Healthcare are closely monitoring his health condition,”

SP Balasubrahmanyam ‘s impressive work comprises over 40,000 songs in 16 different languages. The singer, who is a winner of six national awards, has collaborated with music composers such as Oscar-winning A R Rahman and Ilaiyaraaja. Earlier, AR Rahman shared a post on Twitter, in which he prayed for the singer’s speedy recovery. Besides being a singer, S P Balasubrahmanyam is also an actor, a producer, and a voice actor. He has also been honored with Padma Shri and Padma Bhushan, the fourth and third highest civilian honors of the Government of India.