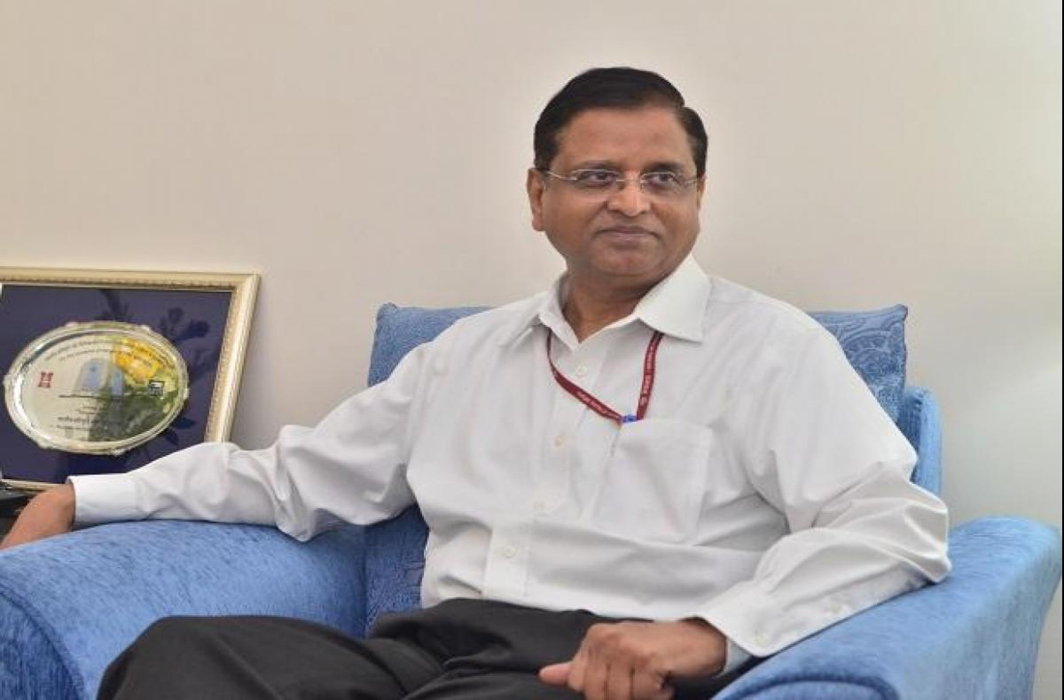 Atanu Chakraborty, who was secretary of the department of investment and public asset management, was appointed as Garg’s replacement to head the economic affairs department. He is a Gujarat cadre officer of the 1985 batch.

Garg, who was transferred out of the Finance Secretary’s post within months of his appointment, was expected to formally take over as power secretary later in the evening and will continue in the new post till a decision is taken on his request.

Garg was due to retire from government service at the end of October 2020 on attaining of 60 years of age.

Garg was appointed economic affairs secretary in June 2017 to succeed Shaktikanta Das after a three-year stint as executive director of the World Bank. In March this year, he was designated as finance secretary by the Appointments Committee of the Cabinet after the retirement of Hasmukh Adhia.

A finance secretary has a much higher profile than a power secretary and being transferred to that post amounts to a demotion of sorts.

The 1983 batch IAS officer’s tenure at the finance ministry was cut short in the bureaucratic reshuffle last evening that transferred or upgraded 24 senior government officials. As DEA secretary, he was in charge of fiscal policy, RBI-related matters, and was closely involved in the preparation of Union Budget.

The shift came just a day after Parliamentary procedure for approval of Modi 2.0 government’s maiden Union Budget for 2019-20 was completed.

Among other postings announced yesterday, Ajay Kumar Bhalla was appointed as the new Home Secretary, with the government appointing him Officer on Special Duty in the high-profile ministry with immediate effect.

Besides these officers, eight 1986-batch IAS officers were made secretaries in various departments.

Anil Kumar Khachi from Himachal Pradesh cadre will be the new Secretary, Disinvestment to succeed Chakraborty.

Atul Chaturvedi from same cadre will be the Secretary, Animal Husbandry and Dairying, the order said.

Gujarat cadre officer P D Vaghela will be the Secretary in Department of Pharmaceuticals, it said.

His batch mate from Gujarat, Guruprasad Mohapatra was appointed Secretary, Department for Promotion of Industry and Internal Trade. Mohapatra is the Chairman, Airports Authority of India in the Civil Aviation Ministry.

The ACC also cleared in-situ upgrade of 12 IAS officers of 1986 batch to the level of Special Secretary in the rank and pay of Secretary, as a measure personal to them, by temporarily upgrading the post held by them, the order said.

IAS from MP cadre SP Singh Parihar, Chairman, Central Pollution Control Board was given the rank and pay of Secretary, it said.

Alok Vardhan Chaturvedi from Bihar cadre will be new Director General in the Directorate General of Foreign Trade in the rank and pay of Secretary.

Satbir Bedi, IAS from UT cadre serving as Chairperson, National Council for Teacher Education was given the rank and pay of Secretary.

Umesh Sinha, UP cadre IAS, currently serving as Deputy Election Commissioner has been given the rank and pay of Secretary, it said.