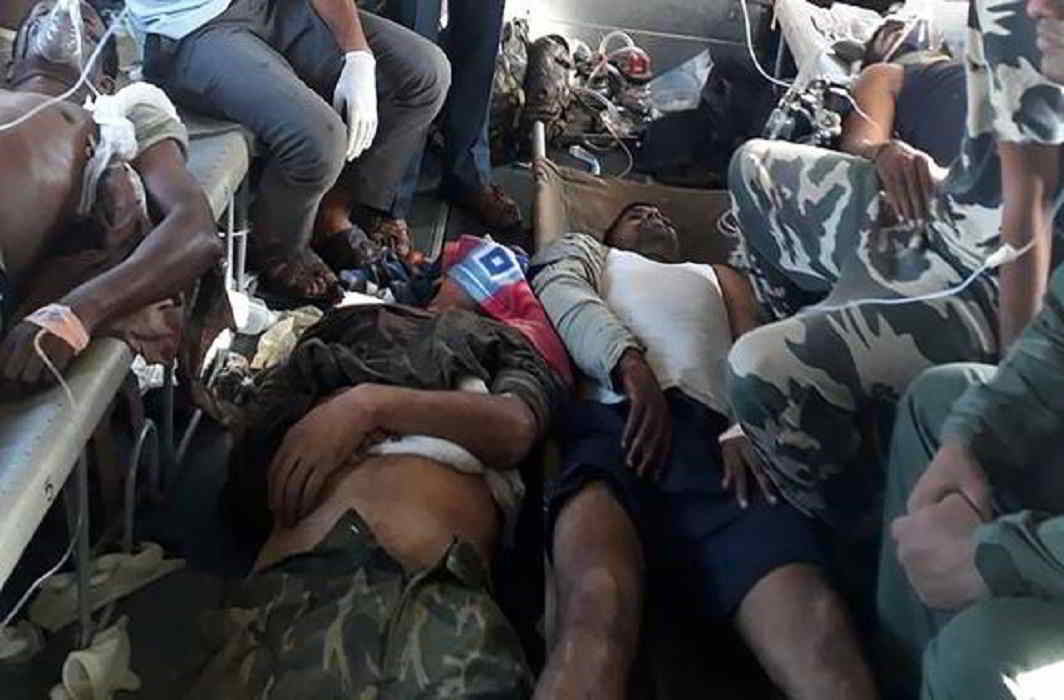 The Central Reserve Police Force (CRPF) on Thursday arrested 10 Maoists, who are suspected of involvement in the Sukma attack during a search operation in Chhattisgarh’s insurgency-hit Sukma district, according to a CRPF report to the Home Ministry.

The report said that the four suspects were arrested during a joint operation with Chhattisgarh police from Chickpal and Phoolbagri villages in Sukma district. The Maoists were later handed over to state police. The arrested persons were identified as Hunga Madkami, Pujra, Aayati and a 17-year-old juvenile.

“At least two of those arrested are believed to be hardcore PGLA members. Investigation is on to ascertain the role of the other two,” CNN-NEWS18 quoted an officer. The People’s Guerrilla Liberation Army (PGLA) is the militia wing of the CPI-Maoist and its Sukma wing is reported to be headed by one Hidma.

On April 24, 25 CRPF jawans were killed in the Sukma attack in an ambush on a road-opening party moving towards Chintagufa area.

“We have lost twenty-five men in the encounter. As of now, we know that these men were out for a road opening task and they came under heavy fire from Naxalites…,” CRPF Deputy Inspector General M. Dinakaran had told media.

Reports said that 300 Maoists, mostly women, had attacked the 74th battalion of CRPF. The police are expected to get more information about the attack when the arrested Maoists are interrogated.