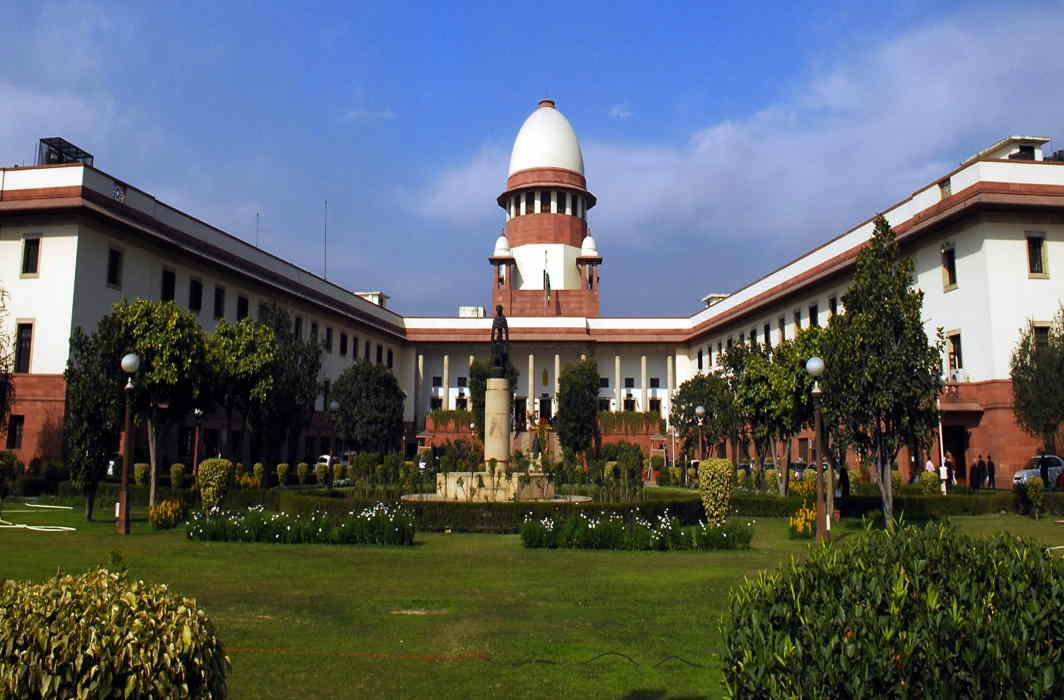 Amid the upheaval caused by four of the senior most Supreme Court judges questioning the conduct of the Chief Justice of India, the Supreme Court Bar Association (SCBA) will meet on Saturday, January 13 evening to discuss the issue.

There were indications that the SCBA was of the view that the judges were wrong in going to the media and should have discussed and sorted out the issue internally.

In a move without a precedent, four senior most judges of the top court held a press conference on Friday, January 12, saying they decided upon this course after collective attempts to persuade the CJI to take remedial measures failed. The current situation, they added, was hampering the integrity of the judiciary.

“The four of us are convinced that unless this institution is preserved and it maintains its equanimity, democracy will not survive in this country,” Justice J Chelameswar said on the lawns of his residence.

Justice Chelameswar, who was speaking on behalf of the other judges, also released a letter written by them to the CJI two months ago. The letter has attacked the theory of “CJI being the master of the roster” cited by the CJI while deciding benches, saying he was only the ‘first among equals – nothing more, nothing less’ and raised a flag against the way the court has dealt with finalising the new memorandum of procedures, guidelines that guard the appointment of judges to the Supreme Court and High Courts.

They said there have been instances where “cases with far-reaching consequences for the nation and institution” has been assigned by the Chief Justice “selectively to the benches of their preferences without any rational basis for such assignments.”

SCBA president, senior advocate Vikas Singh termed the press conference of the four Supreme Court judges as ‘ill planned’ and added that the allegations made by them were not substantial.

“If they had to come for a press conference, then they should have said something substantial. Just creating doubts in the minds of people will not serve the interest of the judiciary. I think this was not properly planned,” SCBA president Vikas Singh told ANI.

He further opined, “If at all they had anything substantial to say, they should have thought it over first rather than just suggesting something and leaving it to the minds of the people to keep guessing. All of the wild guesses will go all over the country and all kinds of things will be said about the Supreme Court.”

According to a News 18 report, he said that the “press meet has only led to speculation” and “that the letter (from the judges to the CJI) had nothing to reveal.”

Singh also criticised the stand taken by the judges stating that the judgment which has been cited in the letter to highlight the delay in finalising Memorandum of Procedure was “already withdrawn by the CJI”.

“The letter has absolutely nothing. The letter speaks about the RP Luthra matter which was dealt by Justice Goel and Justice UU Lalit. I don’t think that order was wrong which had only said that if the Memorandum of Procedure (MoP) was approved then why it is not being decided. That delay in finalising the MoP is harming the judiciary,” he said.

“But even that order was re-called by the CJI along with Justice AK Sikri and Justice Amitava Roy. It’s incomprehensible as to why Luthra verdict was cited in the letter. I do not understand how such senior judges could have committed such a mistake to have actually not checked facts? That order was withdrawn by the CJI,” said Singh.

About reports that if the four judges’ protest was related to the case of CBI Judge Loya’s death, to which Justice Gogoi replied in the affirmative, albeit hesitantly, Singh said that Justice Loya wasn’t mentioned by either of them, “They haven’t said anything about Justice Loya either in the letter or the press conference. I don’t know how this justice Loya issue is coming up for discussion in this matter at all.”

Meanwhile, reports from Kerala said Justice Kurian Joseph, one of the four senior Supreme Court judges, on Saturday expressed confidence that the the issues raised by them would be resolved.

Joseph said that they acted solely in the interest of judiciary and justice, rejecting suggestions that they had violated discipline. He expressed the hope that their actions will bring in more transparency in the administration of the Supreme Court, reported The Times of India (TOI).

“Stood up for justice and judiciary…. That is what we said there (in New Delhi) yesterday. Nothing beyond that,” Justice Joseph said in Malayalam when local television news channels approached him at his ancestral home in Kalady near here seeking his reaction on yesterday’s development.