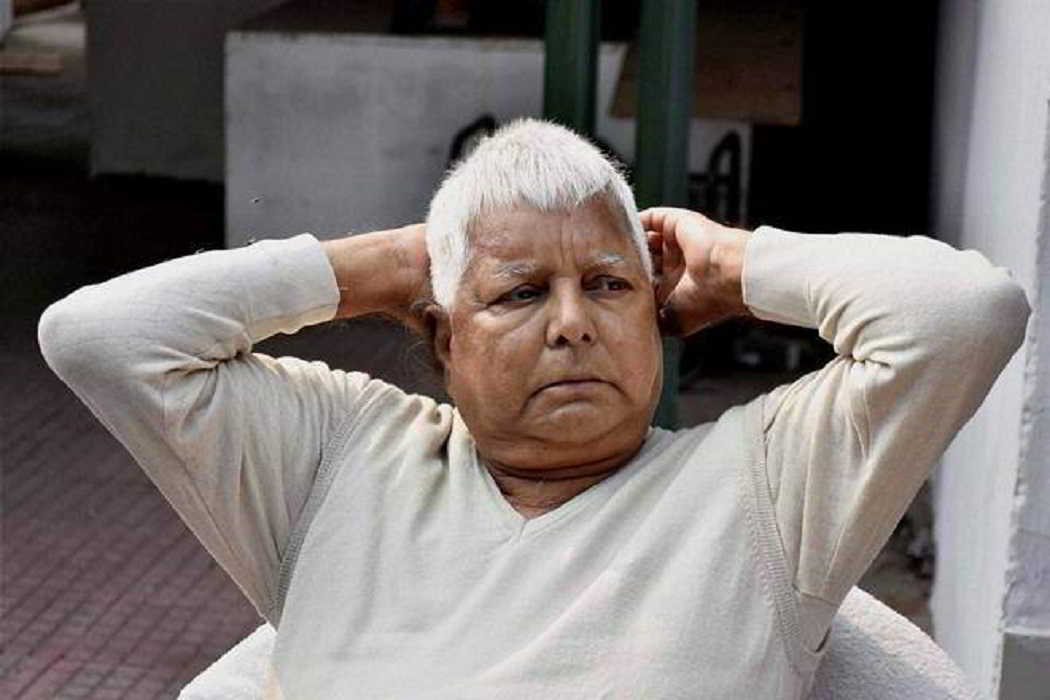 The Supreme Court on Monday reinstated the criminal conspiracy charge against Rashtriya Janata Dal chief Lalu Prasad while ordering trial in all cases of the fodder scam in which the former Bihar chief minister is the prime accused.

The court upheld the CBI’s plea challenging the dropping of conspiracy charges against Lalu and others by the Jharkhand High Court in 2014. The bench comprising Justice Amitava Roy and Justice P.C. Ghose announced that Prasad will face charges including criminal conspiracy and fraud in the fresh trial. The court directed the state to complete the trial within nine months.

The court said Jharkhand HC should have been accordant in their findings and not have given divergent views for different sets of accused in a case.

In October 2013, Lalu was convicted by a trial court in Ranchi and was awarded five years in one of six cases of the fodder scam whereby he was barred from contesting elections for eleven years. He had moved the Jharkhand HC challenging the verdict of the trial court.

The fodder scam relates to unlawful withdrawal of Rs 1,000 crore by the animal husbandry department from various districts when Lalu was Bihar chief minister from 1990 to 1997.

The judgement will have serious political ramifications including in the soon-to-be-held elections to President.