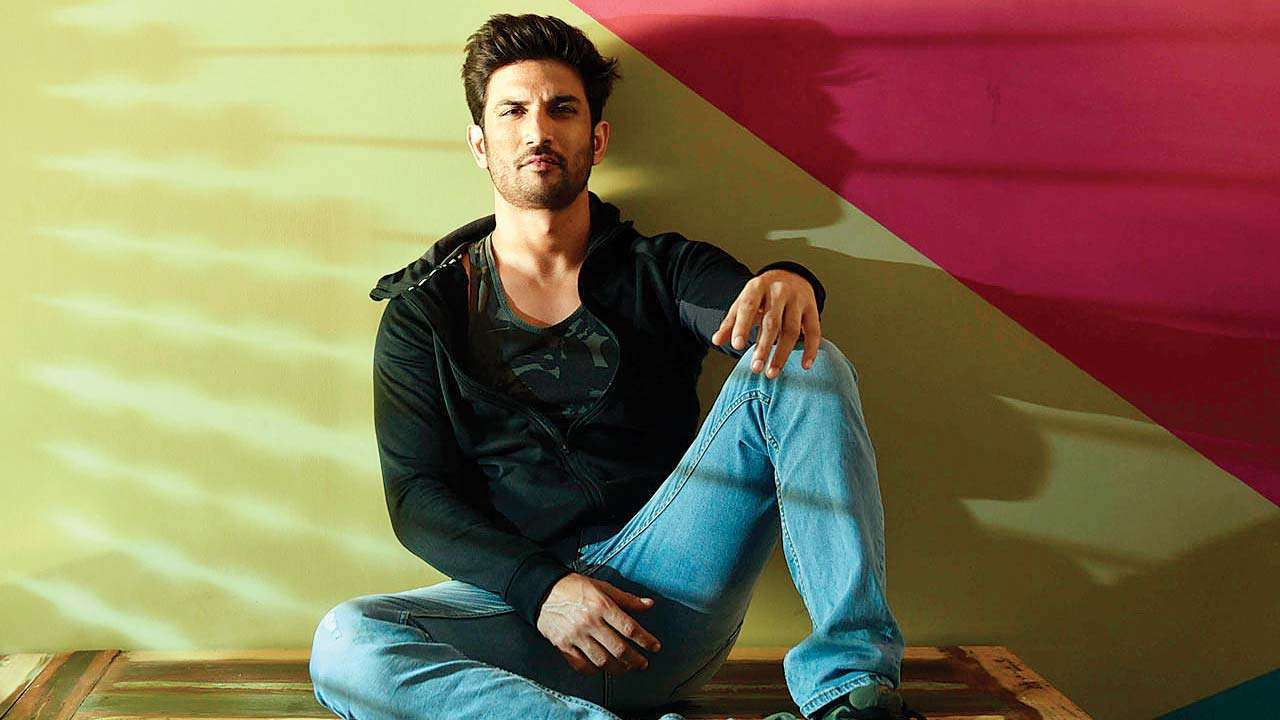 Actor Rhea Chakraborty, who has been accused by Sushant Singh Rajput’s father of driving his son to suicide, has requested the Supreme Court to transfer the case filed in Patna to Mumbai. The case is already being investigated by the Mumbai Police and she along with others have given their statements there, Ms Chakraborty told the top court.

Actor Sushant Singh Rajput’s father has levelled several allegations, including abetment to suicide, against Rhea Chakraborty in connection with his son’s death in his police complaint against her and six others, including her family members.

The case was filed in Patna as Rajput’s 74-year-old father said he will not be able to go to Mumbai to fight the case due to his health issues. Rajput was found dead in his Bandra flat in Mumbai on June 14. The First Information Report (FIR) also names six others including her family members. A four-member team of Patna Police has already left for Mumbai to probe the case.

* “Sushant’s father has made a serious charge against Rhea and her family. He has alleged that she had kept Sushant away from his family and completely in her possession. She was also handling his bank account. It was also reported that crores of rupees were withdrawn from his bank account,” Sanjay Singh, inspector general of police (Patna Central Zone).

* Rajput’s father has said in his FIR that on June 8 when Rhea Chakraborty found that his son’s bank balance was going down, she left with cash, jewellery, laptop, credit card, its PIN number and password and important documents and doctors’ receipts.

This is the first time the family have gone public with their accusations and sources close to them say they deliberated whether to wait for the investigation by Mumbai Police.

The 34-year-old actor had died by suicide last month, the police had said, reigniting a huge debate about mental health. Earlier this month, Rhea Chakraborty, had called for a Central Bureau of Investigation (CBI) probe into Sushant Singh Rajput‘s death, tagging Union Home Minister Amit Shah in a post on Instagram.

Chakraborty who has disclosed that she has been receiving rape and murder threats on social media over the actor’s death, said that she “only wanted to understand what prompted him to take the step”.

Widely acclaimed as a promising young actor, Sushant Singh Rajput was found dead in his apartment in Mumbai’s Bandra on June 14.