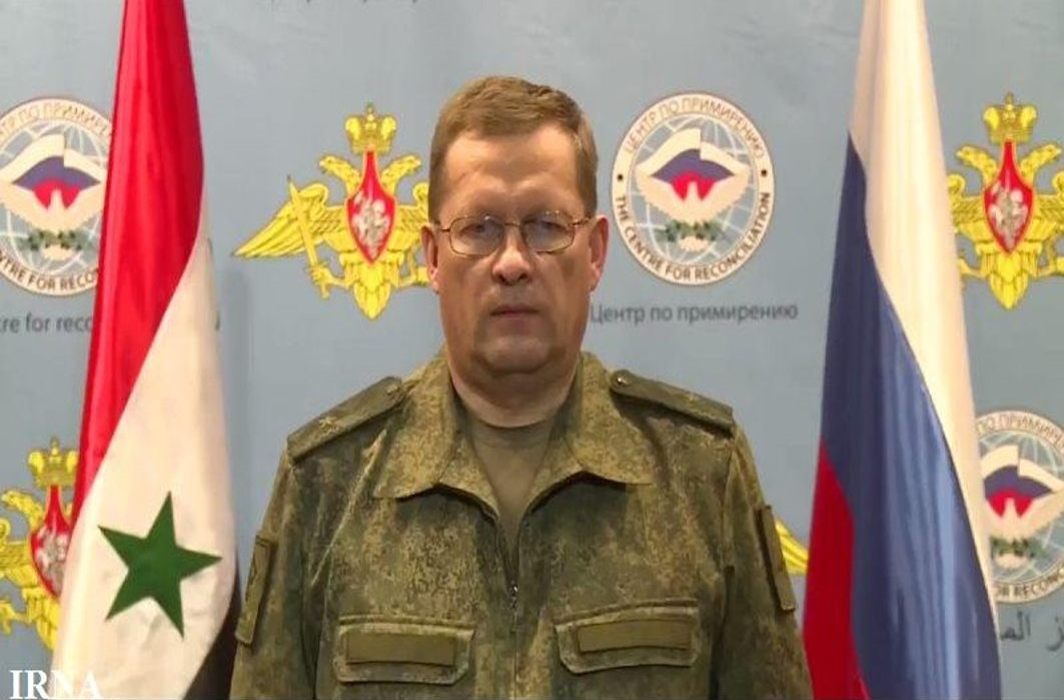 Amidst fear of triggering war between US and Russia over situation in Syria, Bashar al-Assad army has taken full control over the city of Douma which was held by the Jaish al-Islam armed group leading to having entire Eastern Ghouta under the control of government forces.

According to Russian official news agency TASS, Yuri Yevtushenko, the chief of the Russian centre for reconciliation of the warring parties in Syria said on Thursday that Bashar al-Assad forces have succeeded in taking full control over Eastern Ghouta after Jaish al-Islam armed group was bussed out of Douma.

“Today saw a landmark event in Syria’s history. A state flag hoisted on the Douma building heralded control over this settlement and, hence, over entire Eastern Ghouta,” he said.

According to Yevtushenko, Russian military police units will be deployed in Douma following its liberation from militants to maintain law and order during its transition under control of Syria’s legitimate government.

Under the recent deal between Jaish al-Islam and Russian army, Syrian forces were to be kept away while evacuating the armed groups and the civilians. The militants were sent to the areas under anti-government forces control. Civilian hostages were released by the group.

Earlier on Wednesday Yevtushenko said that about 4,000 militants and members of their families had left the city during the past day, surrendering more than 400 pieces of weaponry, including large-caliber machineguns, grenade launchers, sniper and assault rifles.

The report said that since late February, more than 41,000 people have left Douma, and more than 165,000 from all Eastern Ghouta areas. As many as 250 hostages kept by militants have been released as well.

Earlier on Wednesday morning US President Donald Trump told Russia to prepare for “nice and new and smart” missile attacks in Syria after an alleged gas attack on the last rebel stronghold in the country.

Russia vows to shoot down any and all missiles fired at Syria. Get ready Russia,  because they will be coming, nice and new and “smart!” You shouldn’t be partners with a Gas Killing Animal who kills his people and enjoys it!

Meanwhile, London based The Telegraph has reported on Wednesday that strikes against the government of Syrian President Bashar al-Assad “could begin as early as Thursday night.”

British Prime Minister Theresa May has not yet reached a final decision to join forces with US and France against Syria. However, she has ordered British submarines to move within missile range to Syria to be ready for possible strikes.

This was considered to be in response to Russian ambassador to Lebanon Alexander Zasypkin’s statement  who said in an interview on Tuesday with Hezbolah owned al-Manar TV that “If there is a US missile attack, we- in line with both Putin and Russia’s chief of staff remarks will shoot down US rockets and even the source that launched the missiles”.

According to Turkish Presidential sources the two leaders “exchanged views on the latest developments in Syria”. White House brief readout also said that the two leaders agreed “to stay in close contact about the subject”.

Earlier on Wednesday, Turkish Premier Binali Yidrim told Russia and US to “end their street fighting” over Syria, saying it was time to put aside rivalry the “risked harming civilians”.