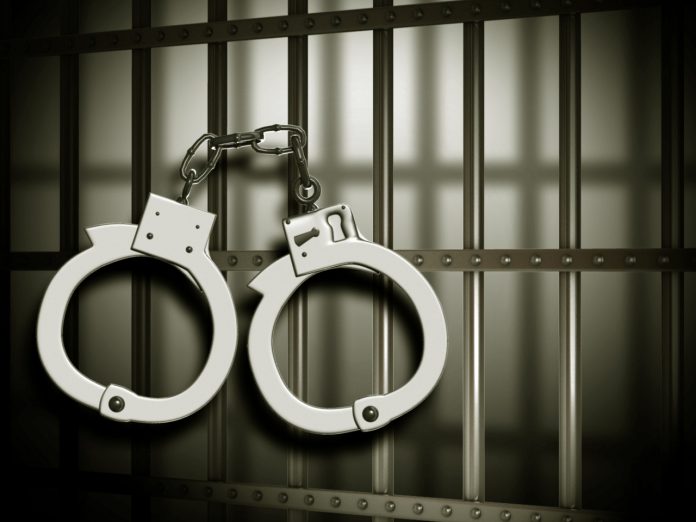 The woman who was torturing her son was identified as Thulasi. According to reports, the woman filmed the video herself in which she was beating her son. In one of the videos, Thulasi was hitting her son, Pradeep, on his mouth and was seen repeating the act. It was also seen in the video that the two-year-old started bleeding after the woman hit him.

In another video, it was seen that the woman was hitting the child’s foot and at that time the child was crying out in pain. It was also seen that she did not stop there, after this, the woman started hitting her son with a slipper.

There was yet another video, in which Thulasi was showing the back of the child in which the scars was seen, that indicated that he may be flogged.

It is reported that Thulasi got divorced recently. The 22-year-old woman and the father of the child, both were into agriculture. After the divorce, Thulasi took both the children and shifted to her mother’s home in Andhra Pradesh’s Chittoor district.

When the video came into the light of police, a special team of Tamil Nadu police went to Chittoor to arrest her.

The investigators said that the woman used to torture her child whenever she fought with her ex-husband. It is believed that because she had difficulty giving birth to the second child, she started hating him and tortured him for that reason.

The Superintendent of Police said that the second son (Pradeep) was delivered through caesarean section, and after his birth, Thulasi started having some health-related problems that lead to the dislike towards the child.

Relief to the Indian Travelers to Bangladesh

Kolkata (West Bengal) , December 7: In an important development that will greatly benefit travellers from the eastern states of India, The Bangladesh Deputy...
Read more
Load more