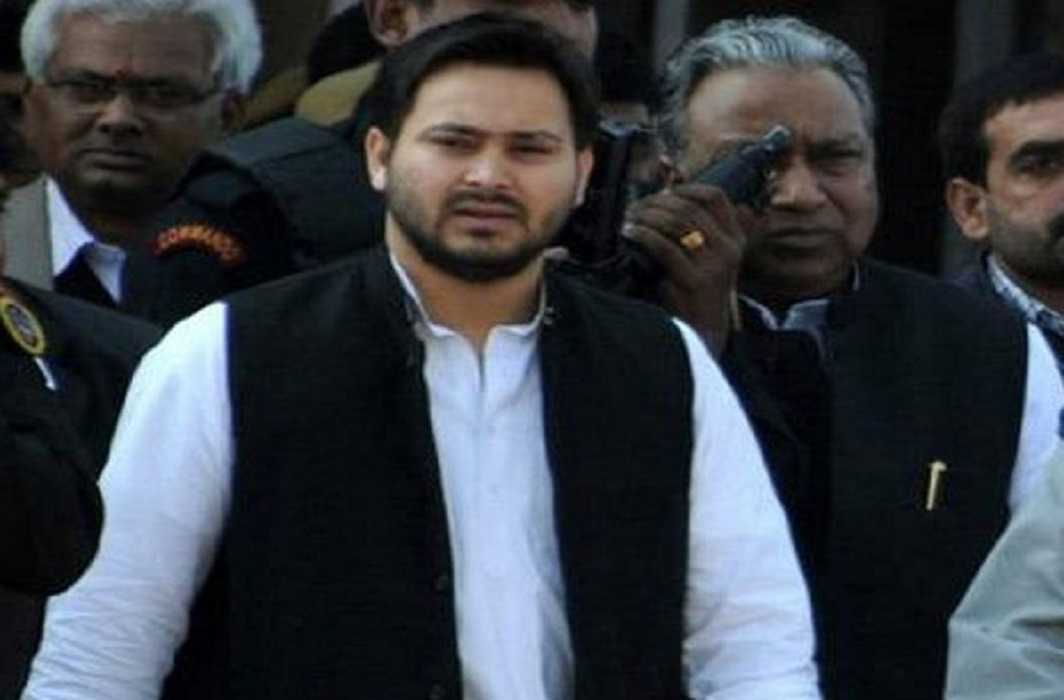 Bihar Deputy Chief Minister Tejashwi Yadav put to rest speculations over his resignation on Wednesday saying that he would not quit over charges of corruption from when he was “just a boy”.

“When we got power, when I became a minister, I did nothing wrong. When I was 13-14, would I have done anything wrong? I didn’t have a post. I didn’t even have a moonchh then. I was a child,” Tejashwi told reporters after attending a meeting of the Bihar cabinet.

Further justifying his decision to continue in his post, Tejashwi alleged that the charges were a part of a political vendetta against him and his family.

“I can only say this is a political vendetta by the BJP. The main leaders attached to it are Amit Shah and Narendra Modi. They have always been scared of my father, but it seems they are scared of me too,” he said.

Tejashwi is under pressure from his party’s coalition partner JD(U) to resign after the corruption charges were leveled against him. JD(U) had asserted that it hoped the “accused come forward and provide evidence to prove their innocence.”

“We hope that the accused come forward and provide evidences to the public to prove their innocence so that the people can be assured that the allegations which have been framed are incorrect. It is their responsibility to provide proofs,” JD(U) official spokesperson Neeraj Kumar said in a press briefing after the party meeting on Tuesday.

Calling the actions against his family an attempt to break the ‘Mahagathbandhan’, Tejashwi said that the alliance is unbreakable and BJP will get a fitting reply.

Last week CBI had registered a corruption case against Lalu Yadav, his wife Rabri Devi, son Tejashwi Yadav and several others over charges that as Railway Minister, Lalu Yadav exploited his position to acquire three acres of land in Patna at cheaper rates. Tejashwi is also one of the owners of the land, where a mall is being built.