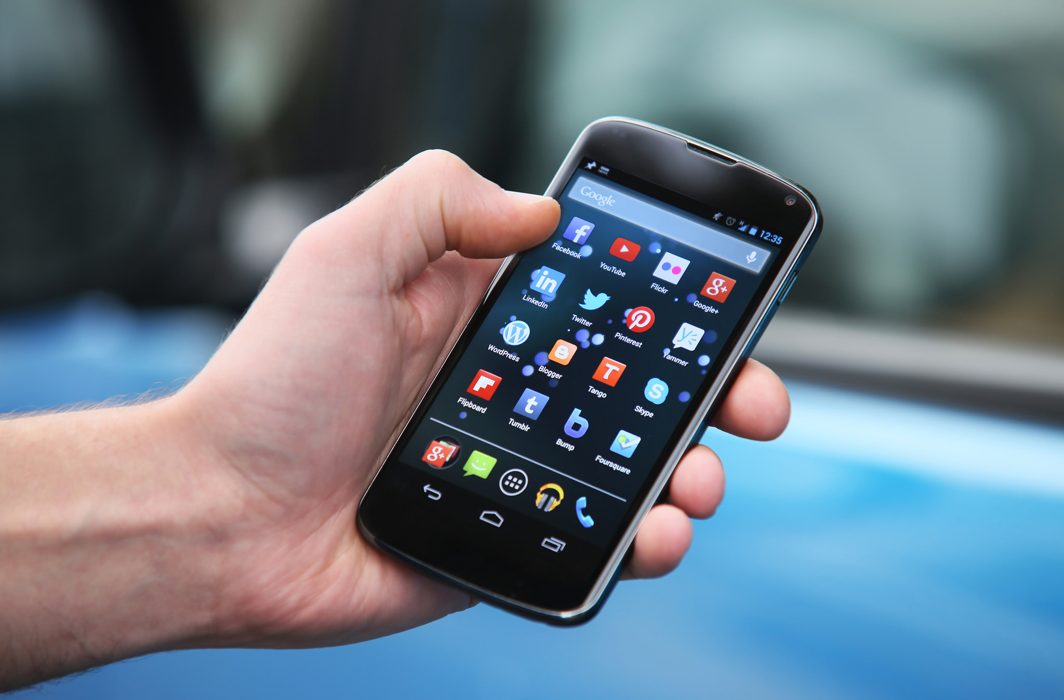 Telecom Regulatory Authority of India had, on Tuesday, slashed interconnect usage charges (IUC) from Rs 0.14 to Rs 0.06 a minute

The decision by Telecom Regulatory Authority of India (TRAI) to slash the mobile termination charges to six paise from 14 paise and its proposal to abolish the fee entirely by 2020 has predictably not gone down well with telecommunication giants Bharti Airtel and Vodafone.

While Vodafone has termed TRAI’s move as “retrograde”, Bharti Airtel has called it an “extremely disappointing decision” for the telecom industry.

“We are extremely disappointed with the latest regulation on the IUC (interconnection usage charges), especially at a time when the industry is facing severe financial stress. The suggested IUC rate, which has been arrived at in a completely non-transparent fashion, benefits only one operator which enjoys a huge traffic asymmetry in its favour,” a statement issued by Bharti Airtel said.

Echoing similar sentiments, Vodafone India, the country’s second-biggest telecom player, said the decision of TRAI could affect investment in network coverage in rural areas and that it was “disappointed with this decision and are now considering our options.”

Bharti Airtel claimed that the “sharp drop in the IUC rate will only help transfer part of its cost to other operators, thereby further worsening the financial health of the industry. As part of an industry, which continues to be a critical driving force behind the economic growth in the country, we are genuinely dismayed by this decision.”

Bharti Airtel’s shares were trading at Rs 385.05 per share, down 2.44 per cent on Wednesday morning at the BSE.

Market newcomer Reliance Jio Infocomm, which has shaken up the sector by offering free calls and cut-price data, is likely to gain from the TRAI decision. During the consultation process, Jio had questioned the interconnect charges, saying that incumbents had already recovered their investments.

The Cellular Operators Association of India, which counts Bharti, Vodafone and Idea among its members, said that incumbent carriers would take a severe hit from the reduction in IUC rates.