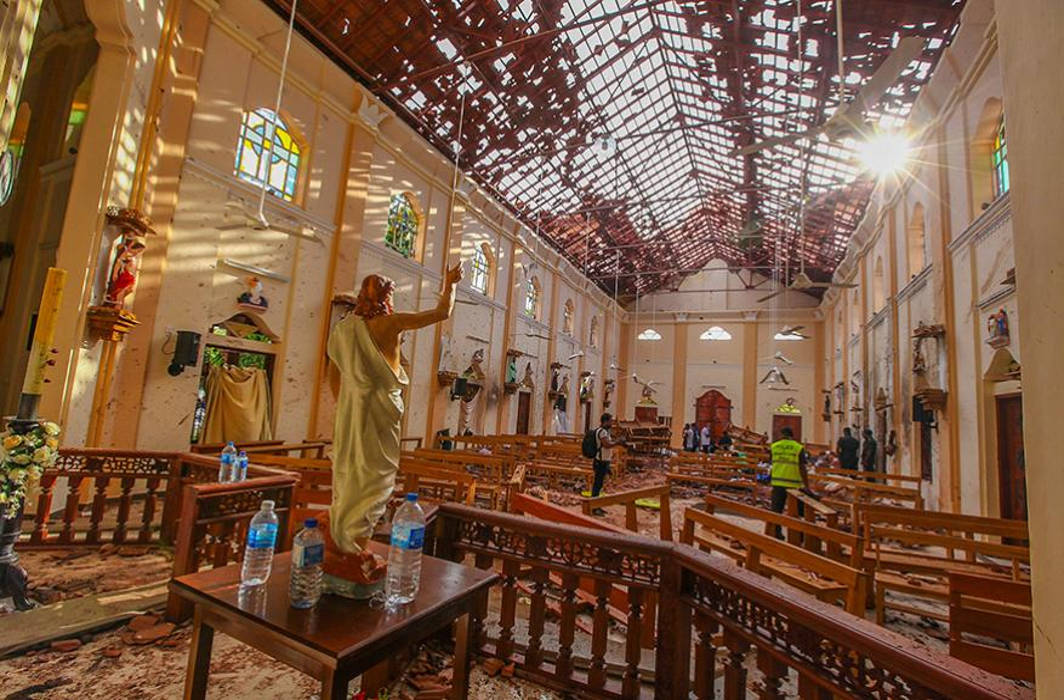 The spokesman declined to give any further details but Danish media said the family had been on holiday in Sri Lanka.

The 46-year-old business magnate and one of UK and Scotland’s biggest landowners lost three of his children to the eight blasts that rocked Sri Lanka during Easter service on Sunday. According to a report in Mirror.co.uk, the three younger Povlsens had recently visited Sri Lanka on vacation for Easter.

As per reports in local UK media, Povlsen’s four children had been vacationing in Sri Lanka. One of his daughters uploaded a photograph of her three siblings enjoying a day out in front of palm trees and the sea in Sri Lanka on Instagram.

With a net worth of £4.5 billion, Povlsen is the Scotland’s largest private landowner and second-largest in the UK. He is also the CEO and owner of CEO and sole owner of the international clothes retailer chain Bestseller and the biggest share-holder of the Britain-based online retail clothing store Asos.com and second biggest share-holder in German clothes retailed Zalando. By net worth, Povlsen is the richest billionaire in Denmark.

He owns more than 1 percent of all the land in Scotland, according to Forbes.