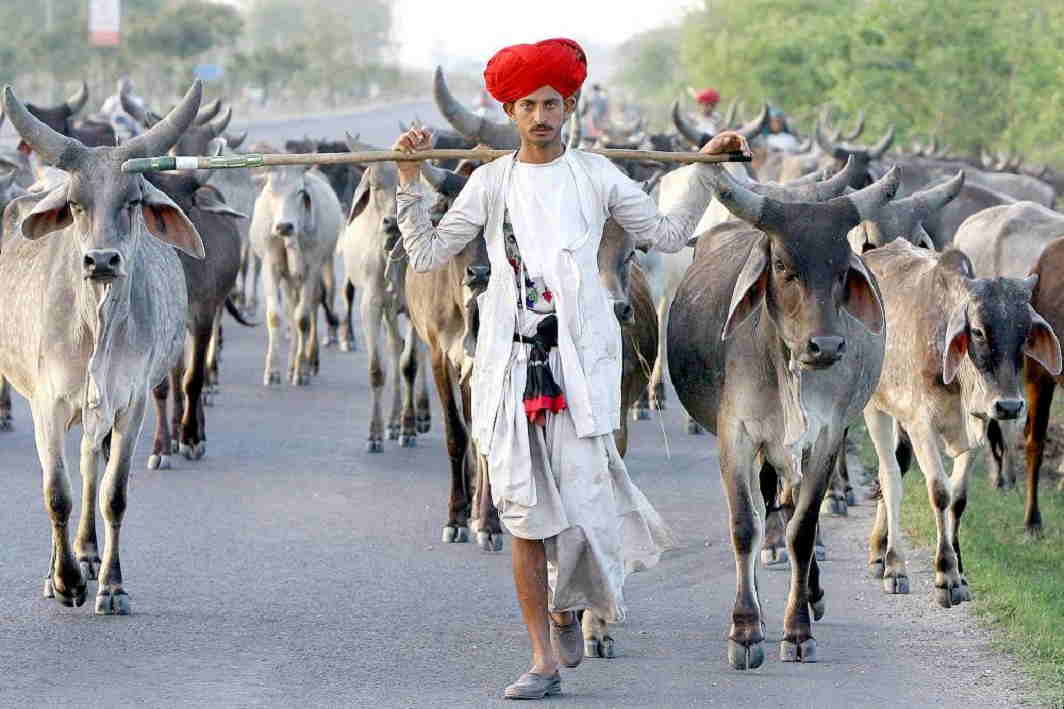 In the wake of the Central government notification regulating the sale of cattle for slaughter and its stay yesterday by the Madurai bench of the Madras High Court, the Rajasthan High Court seems to have joined in the fray with its recommendation that the cow be declared the national animal of India and that punishment for cow slaughter be made a life term from the current three years of imprisonment.

The national animal of India is the tiger. Justice Mahesh Chandra Sharma was delivering the verdict on a petition against mismanagement of a cow shelter near Jaipur, when he made the observations.

The largescale cow deaths at the Hingonia cow rehabilitation centre, just 36 km from the Rajasthan capital, had embarrassed the state government. An investigation found dereliction of duty by government officials at the shelter where the cows starved to death after they were caught neck-deep in cow dung and fodder that had turned to slush in rainwater.

The controversy over beef continues to dog the country after the Central notification which without banning beef has made it nearly impossible for farmers to dispose of cattle. The Kerala and West Bengal governments have protested against the ban on sale of cattle for slaughter at animal markets. The two governments accused the Centre of usurping state powers.

The most recent lynching over cow slaughter took place in Rajasthan in April when Pehlu Khan, a cattle trader, and four of his associates were severely beaten up by gau rakshaks aka cow vigilantes in Alwar. Khan died.

Cow vigilantism has become the bane of the Narendra Modi government with self-styled gau rakshaks holding people to ransom. Several observers have warned the government about this phenomenon which can eclipse the NDA’s chances of a re-election.