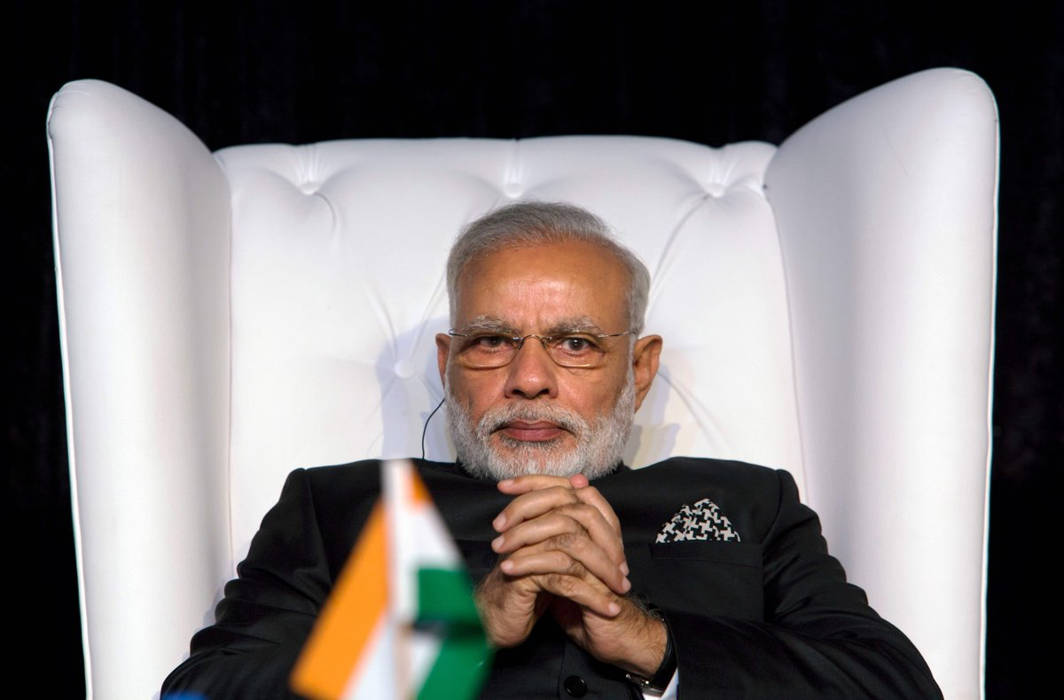 American news magazine Time has featured Prime Minister Narendra Modi on the cover page of its May 20 issue with a headline that may create controversy across India amid the election season.

The headline reads “India’s Divider in Chief” that is and carries a caricature of the Prime Minister criticising Modi.

This title pertains to the article in the magazine, written by Aatish Taseer with the headline “Can the World’s Largest Democracy Endure another Five Years of a Modi Government?”

The opposition pounced on the story today. The women’s wing of the Congress, for example, pointed to the opening line – ‘Of the great democracies to fall to populism, India was the first.’ – to attack PM Modi.

‘Your truth is for all to see,’ the All India Mahila Congress tweeted to Modi.

In the same issue, TIME published a second story on the prime minister, titled, “Modi Is India’s Best Hope for Economic Reform.”

TIME’s articles on Modi come as India’s Lok Sabha election enters its home stretch, with just two polling phases left before votes are counted on May 23.

The cover story, reported by Aatish Taseer, says ‘the world’s biggest democracy is more divided than ever’ -the broad array of topics that find mention in the piece include mob lynchings, the appointment of Yogi Adityanath as Uttar Pradesh’s chief minister in 2017, and the BJP’s recent decision to field Sadhvi Pragya Singh Thakur in Bhopal.

The article is also critical of the opposition, which it calls a ‘weak’, ‘ragtag’ coalition; it says the Congress has little to offer than the dynastic principle and describes Rahul Gandhi as “an unteachable mediocrity”.

Prime Minister Narendra Modi has been on the cover of TIME before – for example, an interview with the BJP leader headlined a May 2015 cover. (He has also won, more than once, the online readers’ poll for TIME Person of the Year.) 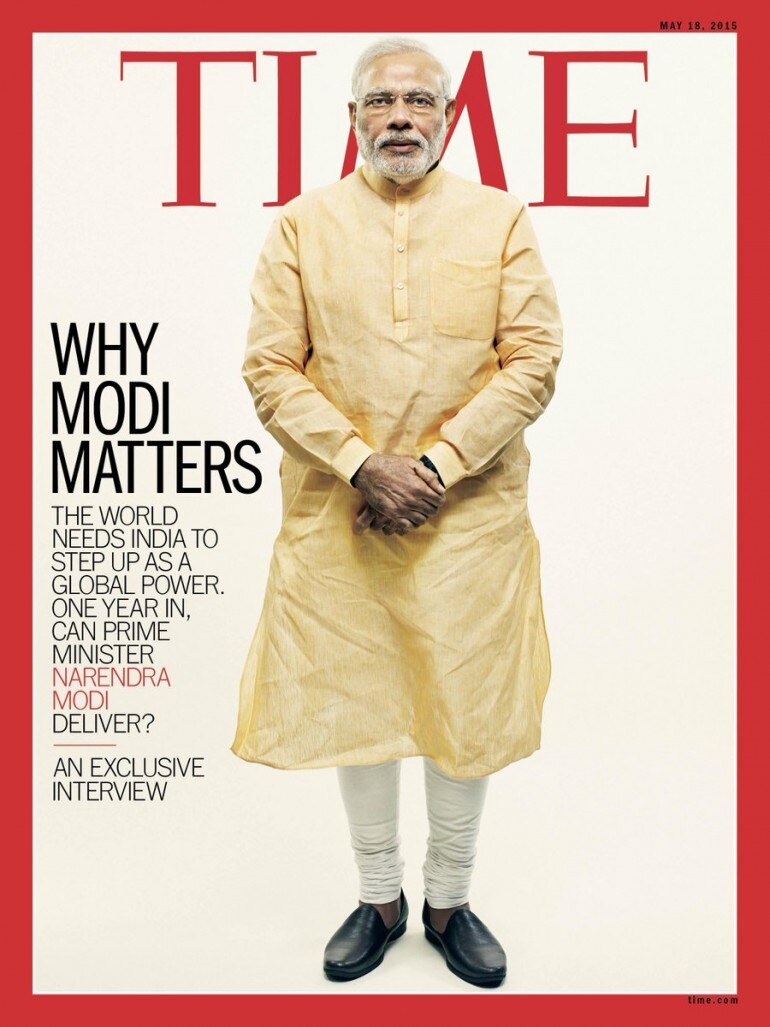 When the 2015 edition was published, Narendra Modi had been prime minister for a year; he assumed office on May 26, 2014, after crushing the UPA in a Lok Sabha election that saw the BJP win a parliamentary majority on its own.

This Lok Sabha Election, Modi is contesting again from Varanasi, Uttar Pradesh, which votes on May 19, the last polling day.