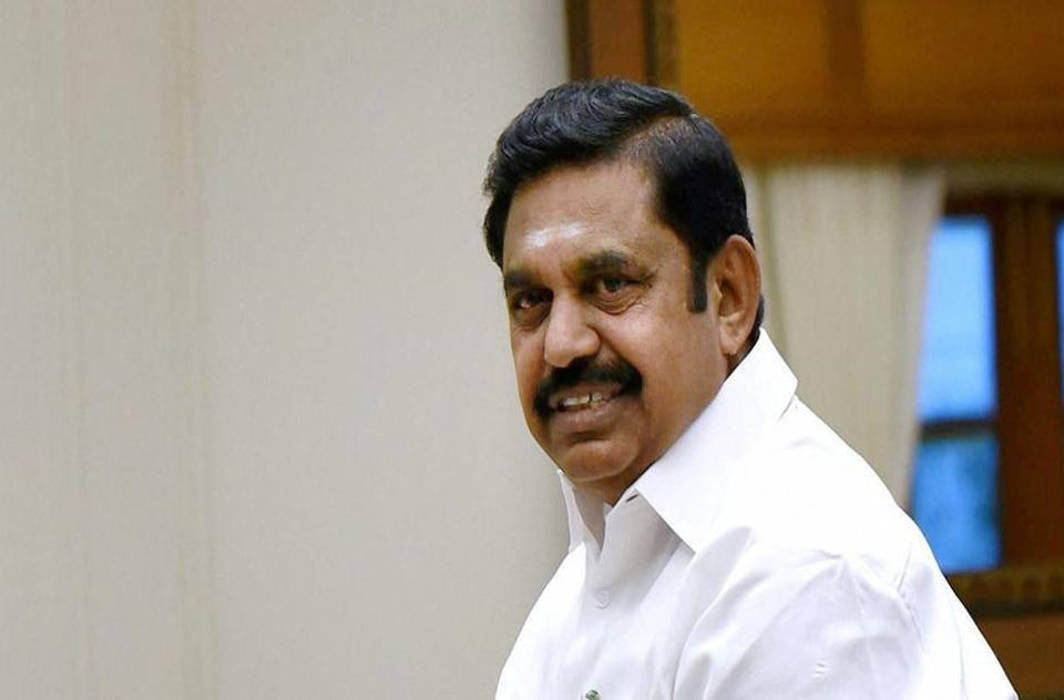 Chennai, Aug 3: Tamil Nadu Chief Minister Edappadi K Palaniswami made it clear today that there was no way he would allow the proposed three-language policy, as outlined in the Centre’s New Education Policy (NEP), to be implemented in the state. He said it was “painful and saddening” that the Centre was trying to impose Hindi on non-Hindi states through the backdoor.

Palaniswami was speaking in the voice that former chief ministers Anna Durai, MGR and Jayalalithaa had used in rejecting Hindi imposition. Following his diatribe against the policy, Palaniswami also urged Prime Minister Narendra Modi to “reconsider” the three-language policy.

Any scent of Hindi imposition would take the voter base away from his feet, and Palaniswami knows it only too well. Despite keeping reasonably good relations with the BJP, he knows that accepting the –three language part of the NEP could distort his voter base permanently.

The state has fought many a war over language, starting from the anti-Hindi agitation by Tamil Nadu students in 1965 when attempts were made by the Congress government to make Hindi the official language.