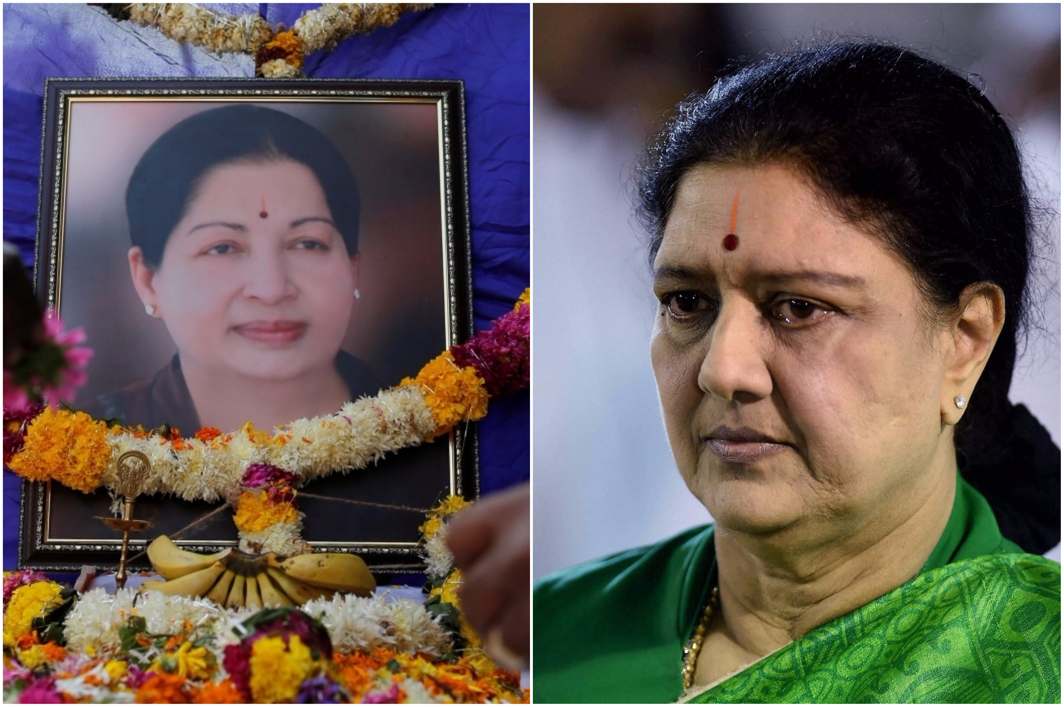 Srinivasan begged pardon for misleading AIADMK supporters with false information on Jayalalitha’s health conditions during her last days in hospital.

In a major turn of events, Tamil Nadu Forest Minister Dindigul Srinivasan has, acknowledged that the party leaders forced to lie about former TN Chief Minister Jayalalithaa’s health status. In an apologetic tone towards the people of the state, the AIADMK leader  argued that  in case of  true depiction of facts about  Jayalalitha’s health there was apprehension of  trouble from Sasikala and her kin.

Addressing a public meeting on the occasion of centenary celebrations of Aringnar Anna, Srinivasan begged pardon from the people of TN, specially the supporters of AIADMK, for misleading them with false details of Jayalalitha’s last days at the hospital.

“We were compelled to lie about her health. Like many others, even I said that she was having idli and chutni just to make the people believe that she was doing fine. I had to do it to protect the party,” said Srinivasan.

He said that the VIPs were made to sit in the hospital owner Pratap Reddy’s room. Sasikala used to come down and talk to them and return. “No one was allowed on the floor where she was kept,” claimed the TN minister.

However, rebel AIADMK leader TTV Dinakaran refuted Srinivasan claims and stated, “Chinnamma was with Amma from her time of admission on September 22, but from October 1, she could see Amma only for a couple of minutes in a day with the permission of the hospital management. This was because the hospital had clamped restrictions on visitors due to fear of infection.”

Earlier in February this year, a faction of AIDMK leadership including former CM O Panneerselvam sought the President Pranab Mukherjee’s intervention to initiate a probe into Jayalalithaa’s death.

Tamil Nadu’s phenomenal leader, J Jayalalithaa was admitted to the hospital in Chennai on September 22, 2016 with minor health complaints. However, after days of treatment at the hospital she died on 5th December.