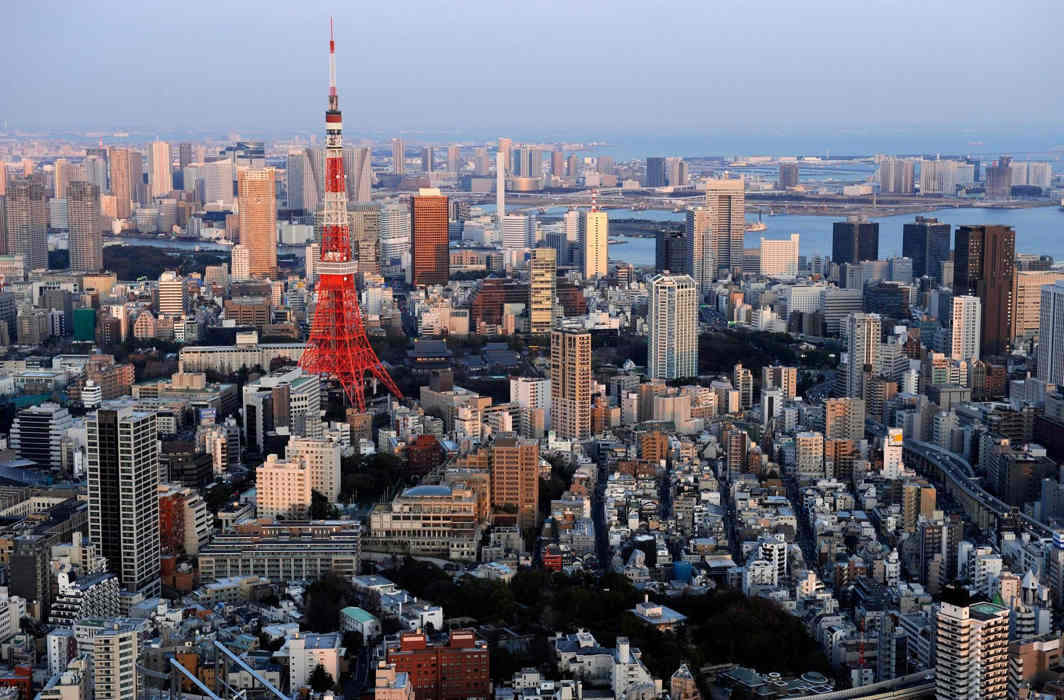 The Safe Cities Index 2019 ranked Tokyo as the World’s Safest City while Mumbai has been ranked as the 45th and Delhi as the 52nd, according to a report by The Economist Intelligence Unit.

Tokyo is followed by Singapore, Osaka, Amsterdam, Sydney, and Toronto. The American city of Washington DC is on the seventh spot while Seoul and Copenhagen have a tie for the eighth spot.

Cities in the Asia-Pacific (Apac) region made up six of the top-10 safest cities with Tokyo taking the top spot.

“Although Apac cities such as Tokyo, Singapore and Osaka continue to rank within the top-three cities in the Index, the region also hosts some of the lowest scoring cities in the world, with Yangon, Karachi and Dhaka close to the bottom of the list,” Naka Kondo, editor of the SCI2019 report, said.

Apac cities perform well across the categories of health security, infrastructure security and personal security, but their North American counterparts generally fare better in digital security, accounting for seven of the top-10 cities in this category, the report stated.

Speaking at the summit, Walter Lee, the evangelist and government relations leader in the Global Safety Division of the NEC Corporation, advocated that one of the key critical elements to making safer cities is to secure the digital identity of its citizens in both the cyber and physical space.

“The panel discussion was very exciting. We were talking about the long arm of the law or law enforcement agencies in creating and generating safer cities. And of course, the discussion was a fair mix of technology and other elements that would make a city safer,” said Mr Lee.

“So being a technologist, obviously we are looking at technology as a tool to make cities safer. And I was advocating the fact that one of the key critical elements to making safer cities is to secure digital identity for each one of us in both the cyber and physical space,” he said.

A discussion in this regard was held by policymakers, business leaders and industry experts at the Safe Cities Summit in Singapore in August, 2019.