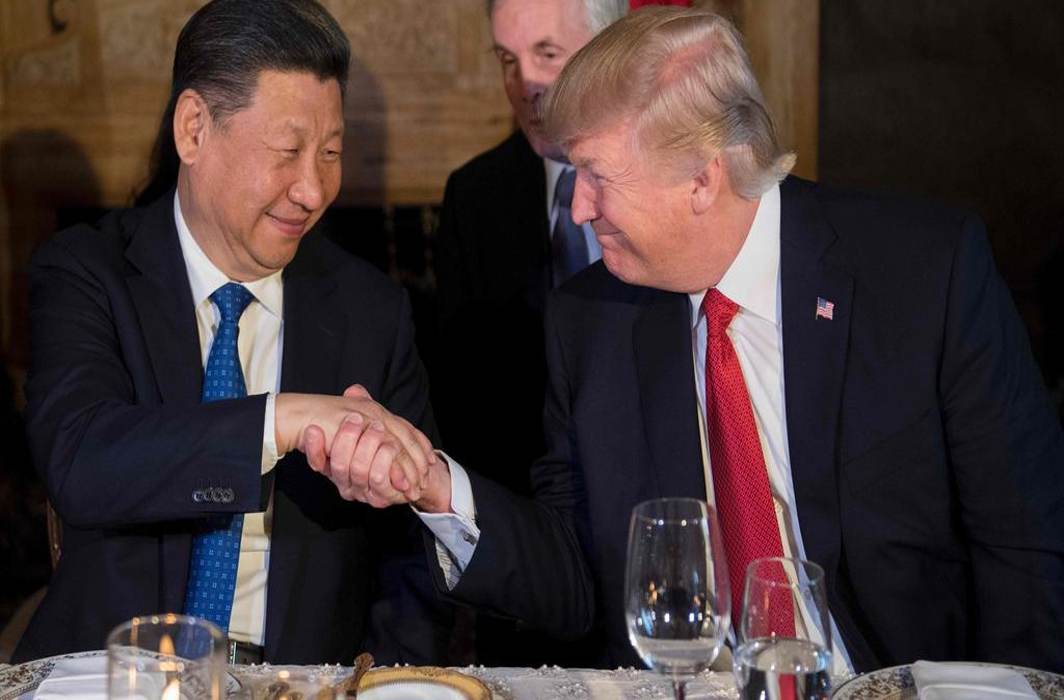 In a tit-for-tat response to US imposing duties on importing aluminium and steel, China’s increased tariffs by up to 25 percent on 128 U.S. products have come into effect on Monday. The frozen pork, wine and certain fruits and nuts are included in the increased tariff regime.

The rise in tariffs was announced late on Sunday by China’s finance ministry and matched a list of potential tariffs on up to $3 billion in U.S. goods.

According to Xinhua, the Customs Tariff Commission of the State Council has decided to impose a tariff of 15 percent on 120 items of products imported from the United States including fruits and related products, and a tariff of 25 percent on eight items of imports including pork and related products from the country, according to a statement posted on the finance ministry’s website.

The statement said it was a countermeasure in response to a previous US move to slap tariffs on steel and aluminium imports.

Soon after the implementation of new US measures on March 23, Global Times warned that if the U.S. had thought China would not retaliate or would only take symbolic counter-measures, it can now “say goodbye to that delusion.”

“Even though China and the U.S. have not publicly said they are in a trade war, the sparks of such a war have already started to fly,” the editorial said.

China’s Ministry of Commerce said on Sunday that it was suspending its obligations to WTO to reduce tariffs on 120 U.S. goods, including fruit and ethanol. The tariffs on those products will be raised by an extra 15 percent. Pork and scrap aluminium will now be subjected to additional 25 percent tariff.

The Chinese commerce ministry said the US had “seriously violated” the principles of non-discrimination enshrined in World Trade Organization rules, and had also damaged China’s interests.

“China’s suspension of some of its obligations to the United States is its legitimate right as a member of the World Trade Organization,” it said. The Chinese Ministry has argued that differences between the two economies should be resolved through dialogue and negotiation.

The ministry said, “China’s suspension of its tariff concessions is a legitimate action adopted under WTO rules to safeguard China’s interests.”

China’s retaliatory tariffs came at a t time when trade tensions between Beijing and Washington has been mounting. It has already rocked global financial markets in the past week as investors feared a full-blown trade war between the two countries may damage the world growth.

China warned the US on Thursday not to open a Pandora’s Box and spark a flurry of protectionist practices across the globe.

China’s Communist party’s newspaper Global Times has recently said in an editorial that “There are some people in the West who think that China looks tough for the sake of a domestic audience, and would easily make concessions in the end. But they are wrong.”

According to 2017 trade statistics between the two countries, US imports worth goods of $505 billion and exports goods valuing just $130 billion having trade gap of $375 billion.