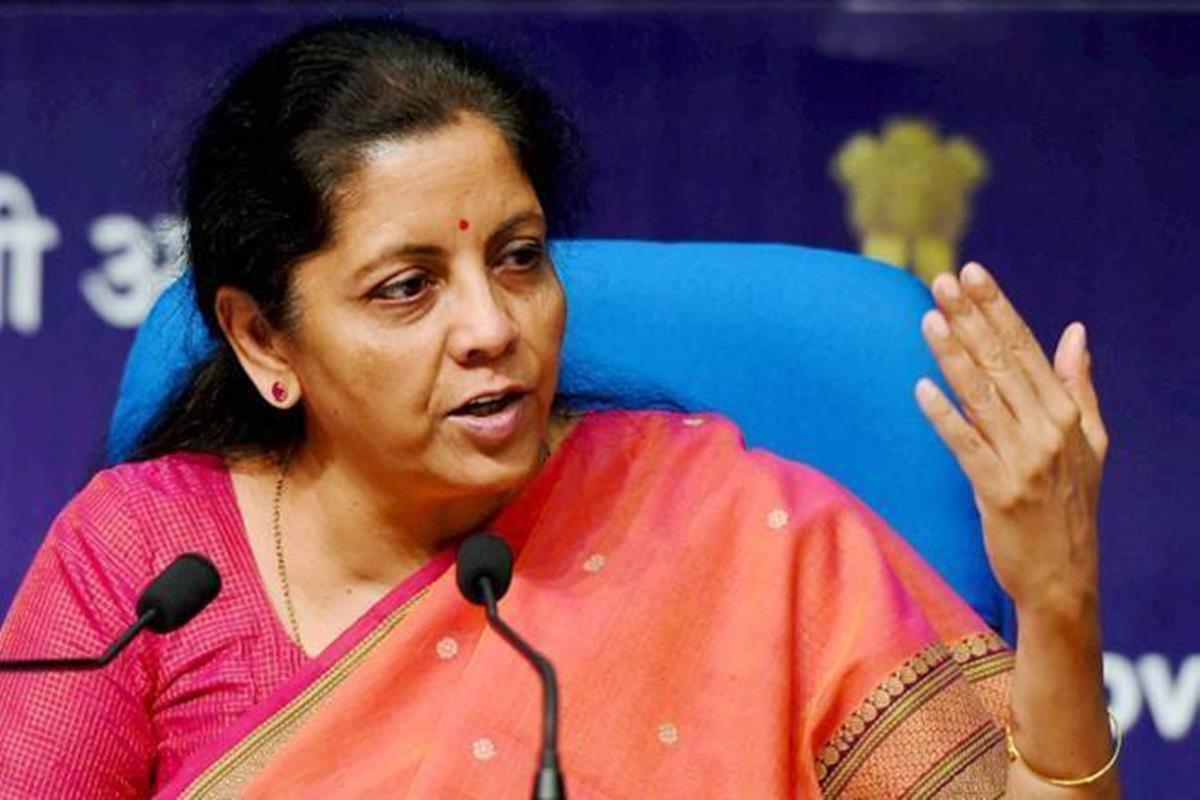 Trinamool Congress MP Saugata Roy’s comment made in passing on Finance Minister Nirmala Sitharaman had to be expunged after other members in the Lok Sabha took offence.

While arguing against the Banking Regulation Amendment Bill on Monday, the day of the beginning of the monsoon session some 6 months after its adjournment, Roy was speaking against the Bill when he made a remark about the finance minister’s attire. It immediately set off an uproar with several BJP members objecting to the remarks and saying the comment was inappropriate. Parliamentary Affairs Minister Pralhad Joshi accused Roy of commenting on FM’s personal attire and asked him to apologise unconditionally. Upon seeing the furore, Speaker Om Birla declared that the remark by the MP would be expunged.

Roy is said to have referred to Sitharaman’s worries as the nation’s economic condition worsened. She responded saying, “If only Saugata Roy could listen instead of making remarks on other factors.” Roy maintained he didn’t utter anything unparliamentary.

PM Narendra Modi spoke to the media, thanking the parliamentarians and said that they have chosen the path of responsibility. He added there will be discussions before many important decisions due to be taken in this session. The more intense and diverse a discussion is in Parliament, it benefits the country to a greater degree, he said.

The Congress slammed the Modi government’s decision to do away with Question Hour and said the time so earmarked was often the golden hour of the House. Some questions in writing were, however, taken during the first 4-hour session. Among precautions in place for the session in the shadow of Covid-19, plexiglas separators between MPs and masks were the visible ones. Further, as opposed to the usual practice of standing to speak, MPs could sit and speak.