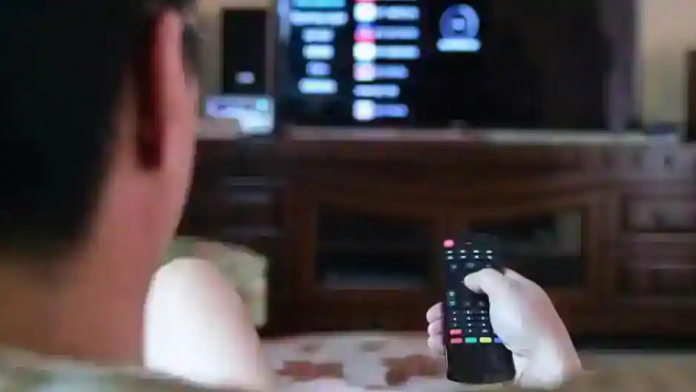 With recent allegations of TRP rigging in Mumbai against three TV channels, the television monitoring agency Broadcast Audience Research Council (BARC) Board has decided to pause weekly ratings for news channels — English, Hindi, business and regional — in the country for three months to review and augment the norms in place which have been called into question.

BARC said its Technical Committee will review and augment the current standards of measuring and reporting of data of niche genres and come up with measures to disable attempts to infiltrate panel homes. BARC will, however, continue to release weekly audience estimates for the news genre by state.

News channels are under the scanner over the past few weeks, with the government and broadcaster associations cracking the whip on them for toxic reportage. Three news channels, including Republic TV, Fakt Marathi and Box Cinema, were said to be behind a recent scam of TRP tampering, according to Mumbai Police.

News Broadcasters Association (NBA) president Rajat Sharma expressed his displeasure at the recent developments and said the recent revelations have brought disrepute to BARC and by extension, the broadcast news media. He said the NBA believes a bold step of putting ratings of news genre on hold will help in improving content. The current atmosphere of toxicity, abuse and fake news was no longer tenable, he said.

Jawahar Sircar, the former CEO of state broadcaster Prasat Bharati, welcomed the move and said this should have been announced earlier. The Parliamentary Standing Committee on Information Technology led by Congress MP Shashi Tharoor is likely to take up the matter soon.

The decision comes on a day when the Supreme Court refused to admit Republic TV’s petition seeking a CBI probe into allegations of rigged ratings, saying the channel should approach the Bombay High Court first like any other citizen facing investigation before approaching the apex court.