Trump pushes for reopening of economy. Says despite suffering will reopen. 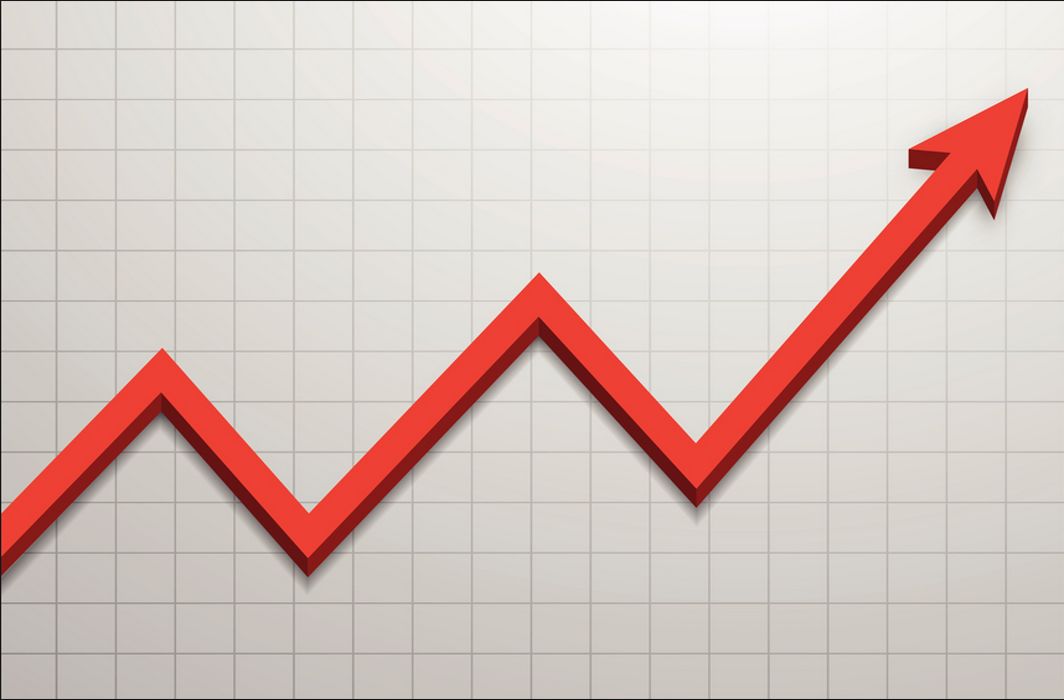 President Donald Trump launched headlong into his push to reopen the country, saying Americans should begin returning to their everyday lives even if it leads to more sickness and death from the pandemic.

Trump, speaking in Phoenix during his first trip outside Washington in more than a month, said he’s preparing for “phase two” of the U.S. response to the coronavirus. That will include disbanding the White House task force of public health experts, including Anthony Fauci and Deborah Birx, that have steered the government response to the outbreak so far.

Trump acknowledged that reopening the economy would likely lead to more suffering. He encouraged Americans to think of themselves as “warriors” as they consider leaving their homes, a tacit acknowledgment of deep public reservations about re-opening the country too soon.

The president has expressed increasing frustration with the coronavirus-sparked recession that has put more than 30 million Americans out of work and hurt his case for a second term.

Public-health experts have repeatedly warned the country risks a second wave of infections if restrictions are lifted too early, which could lead to another round of shutdowns and economic damage.

the decision was not very clear as it seemed that the ball first hit the bat before hitting the pad. However, even after review by the third umpire, it was given out as, the review didn't clearly confirm whether the Indian skipper is out or, not out.
Read more
Load more