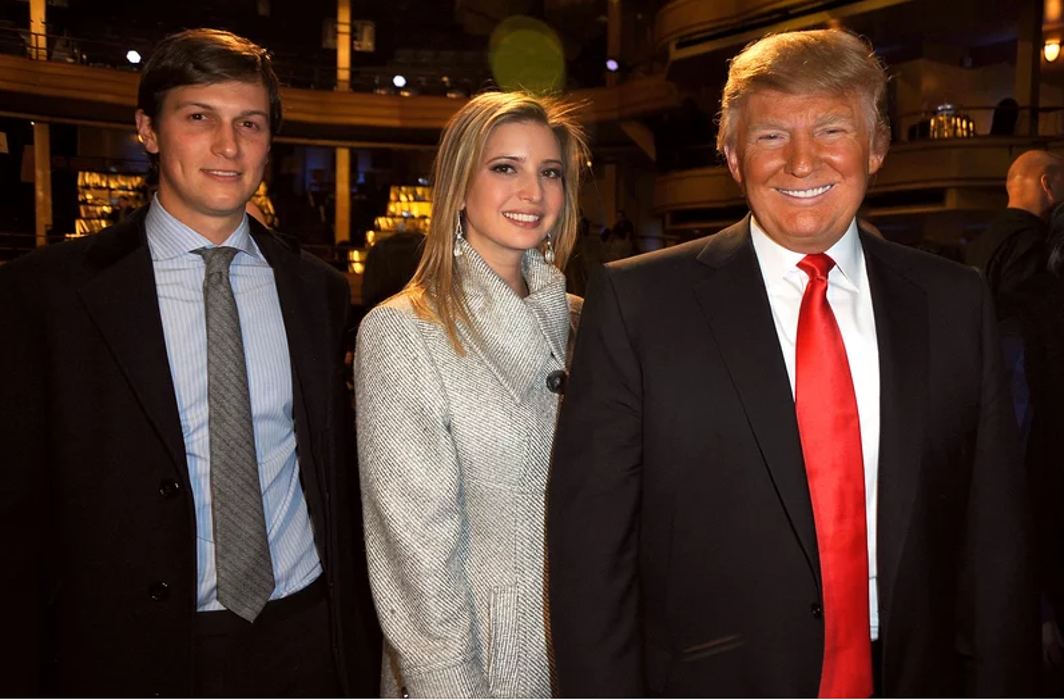 The US President Donald Trump, who is habitual of witnessing resignations and saying “You’re fired” has now come under pressure from a group of House Democrats who have called on White House Chief of Staff John Kelly to dismiss President’s son-in-law senior adviser Jared Kushner.

According to Aljazeera network, the 25 lawmakers, led by Representative Don Beyer, sent a letter to Kelly expressing their disillusionment with the president’s son-in-law. They have cited media reports alleging a number of countries have discussed ways to manipulate the young Senior Advisor at White House.

The letter said, “It is impossible for the American people or their elected representatives to have faith that Jared Kushner will put their interests above his own personal and financial interests. The only path forward is clear: Jared Kushner must resign immediately. If he will not, we believe it is your duty as White House chief of staff to fire him.”

The Democrats said Kushner’s failure to “faithfully and honestly” report his meetings with foreign contacts raises serious national security concerns. They highlighted an incident where Kushner is said to have discussed ways to create a secret backchannel to hold talks with the Russian government.

With everything we've learned about what Jared Kushner has done, it is impossible for the American people to trust him to put their interests above his own personal and financial interests.

Kushner is considered to be an important White House official in influencing administration on its policy towards Israel. He is also considered to be a close ally of Saudi Arabia’s Crown Prince Mohammed Bin Salman and has been supportive of his Vision -2030 leading his country towards moderation. He has also been very instrumental in bringing Israel and Saudi Arabia closer.

Recently Saudi Arabia has granted permission to Air India to fly over its territory for reaching Israel. So far, even Saudi aircraft are not flying direct to Israel. They generally take a stopover at Amman.

The Democrat representatives have also cited a New York Times report saying that Kushner’s record at home is equally concerning.

There are reports that Kushner family business was allegedly granted generous loans from Citigroup and Apollo Global Management – amounting to $184m in the case of the latter – after Kushner promised one of Apollo’s founders a position in the administration.

The Democrats’ letter appreciated Kelly’s recent downgrading of Kushner’s security clearance amid speculation that his family’s business debt could be used to buy influence in the White House.

“The possible leverage created by his debts, his failure to give accurate and punctual accounts of his foreign contacts, and business holdings … raise inescapable warning signs about the most junior staff, to say nothing of one of the closest people to the president,” the letter said.

Trump has repeatedly supported Kushner, who is married to his daughter Ivanka, also his adviser. Kelly has yet to respond to the letter.

On January 21, last year, the day after inauguration of Donald Trump as President, Reuters had reported that US Department of Justice had cleared that President can hire his son-in-law Jared Kushner as senior White House advisor without breaking federal anti-nepotism laws. It said that president has special hiring authority that exempts White House positions from laws barring the president from naming a relative to lead a federal agency.