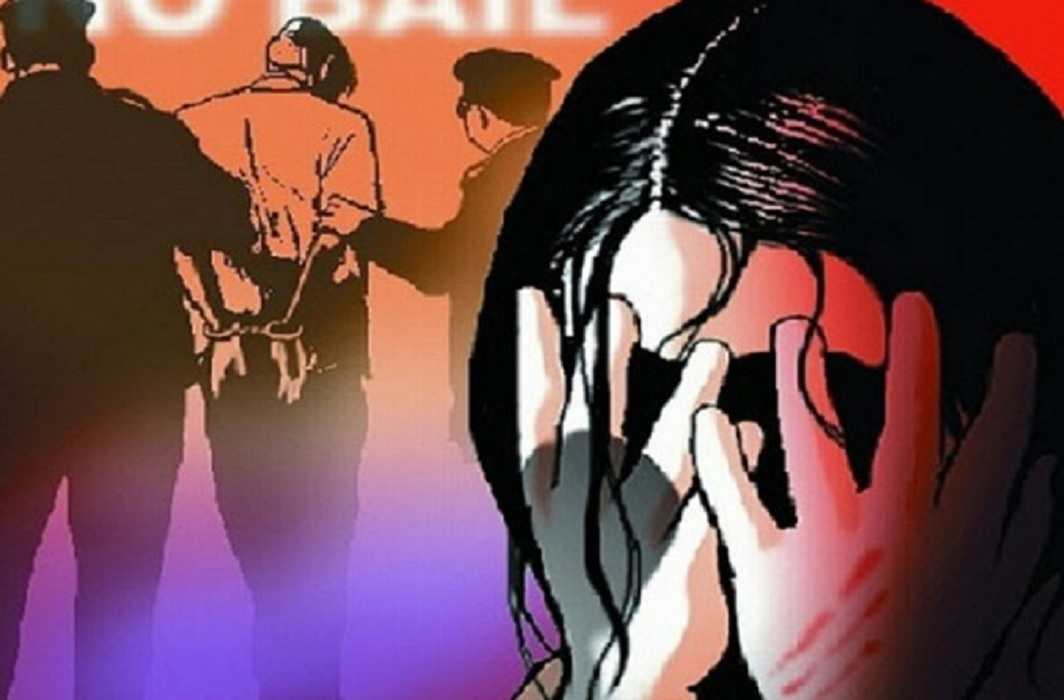 Haryana Police said the victim was raped by seven men.

The Haryana Police on Sunday arrested two men accused in the gruesome case of gang-rape and murder in Rohtak. The mutilated body of woman was found on an empty plot in the IMT area of Rohtak on May 9, reminiscent of the Nirbhaya case of 2012.

“A case against the two accused has been registered under IPC 376, 365, 302,”said Inspector General Rohtak Range, NSVirk. He further added that an investigation is underway and all accused will be nabbed soon.

Sumit, the main accused, is said to have been attempting to woo the victim. When she spurned his advances, he and his friends abducted her on Tuesday from Sonepat.

The victim was allegedly kidnapped on her way to work and taken to Rohtak, where she is said to have been raped by at least seven men, said police. She was tortured and run over by a vehicle to hide her identity.

Even her family was not able to recognise her as the body was badly mutilated. “We want them to be hanged,” demanded the woman’s father.

The crime has happened within a week of the Supreme Court upholding the conviction and death penalty to the accused in the Nirbhaya case.

“We have formed a SIT (Special Investigation Team) for quick investigation of the case,” Mohd. Akil, Additional Director General (Law and Order), said, after a rising demand for punishing the culprits.