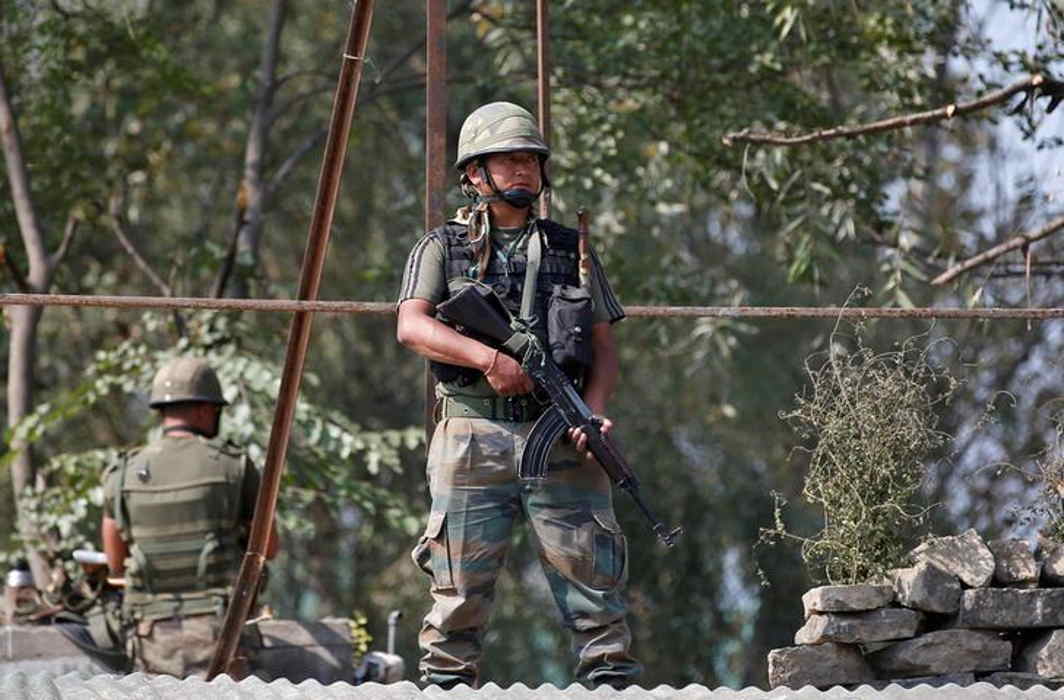 A day after the Centre decided not to extend the ceasefire or non-initiation of combat operations (NICO) — which was earlier announced on May 16 — in Jammu and Kashmir, at least two Lashkar-e-Taiba (LeT) militants were killed on Monday by the Army in an anti-militancy operation in Panar forest area of Bandipora.

The Army had reportedly surrounded the area after militants fired at a patrol party on June 9. On June 13, two militants and a soldier were killed in the operation.

An Army official said that security forces launched an anti-terrorism operation in Bandipora district this morning following information about the presence of terrorists in the area. At least six terrorists are said to be trapped in the area according to army officials.

The Bandipora encounter was triggered as a result of a search operation launched on June 9 after a patrolling party of the Army’s 44 Rashtriya Rifles was fired at. Search and combing operations are still underway.

Meanwhile, Chief of Army Staff General Bipin Rawat today paid a visit to the family of martyred Sepoy Aurangzeb in Poonch district of Jammu and Kashmir.  Rawat spent over 30 minutes with the parents of Aurangzeb, ANI reported.

Sepoy Aurangzeb was abducted and later killed by the militants in Gusoo village. He was a rifleman with 4 Jammu and Kashmir Light Infantry. The soldier’s family has also demanded PM Narendra Modi to take action.

So far, more than 163 people including 93 militants, 34 security personnel, and 36 civilians have been killed in militancy-related violence in the trouble-torn state till June 10 this year alone, according to data compiled by the South Asia Terrorism Portal, run by New Delhi-based Institute for conflict management.