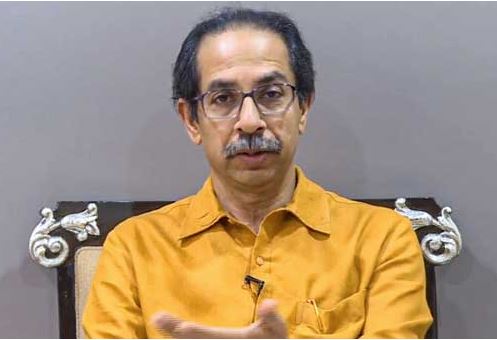 Thackeray has hit out at the central government over a corruption investigation against a leader of his Shiv Sena and warning the opposition to not compel him to act. Thackeray, who completes one year in office on Friday, said he is keeping a close eye on political developments in the state and observed that the central agencies are being misused in the country. Objecting the manners in which their leaders families are being targeted by agencies shows the vindictive politics of opposition.

In an interview to the Shiv Sena’s mouthpiece, Saamana, Thackeray glossed over all reports of differences within MVA coalition and the maintaining of the alliance which has functioned smoothly as one in the state with the three different parties. In the interview, Thackeray warned those attacking him and his family, said he shouldn’t forget they too have a family. They must look in the mirror, this can happen to them too. They are not clean either. The Chief Minister was in conversation with Sanjay Raut, a senior Shiv Sena functionary, Rajya Sabha MP and executive editor of Saamana.

Thackeray added that he is calm and have control on him but that doesn’t mean he is impotent. The way our families are being targeted, this is not Maharashtra’s tradition. Be warned if the opposition try to put pressure on Shiv Sena leaders using ED etc.

The Shiv Sena has accused the BJP of using central agencies for political vendetta. Sena MLA Pratap Sarnaik and his son Vihang Sarnaik are being investigated by the Enforcement Directorate over allegations of money laundering. Pratap Sarnaik made headlines recently when he demanded a reinvestigation into the 2018 suicide of architect Anvay Naik, who allegedly named Arnab Goswami and two others in his note.

Anvay Naik, who reportedly designed the Republic TV sets, accused Arnab Goswami and other channel officials of denying him his dues following which the police had arrested Arnab Goswami. Later, he got bail by the Supreme Court, said it would be a travesty of justice if personal liberty was curtailed.

Last year, the Shiv Sena broke up with long-time ally BJP following a dispute over power-sharing after winning the Maharashtra election. After that the Sena tied up with the ideologically opposite NCP and Congress and formed the government in Maharashtra.