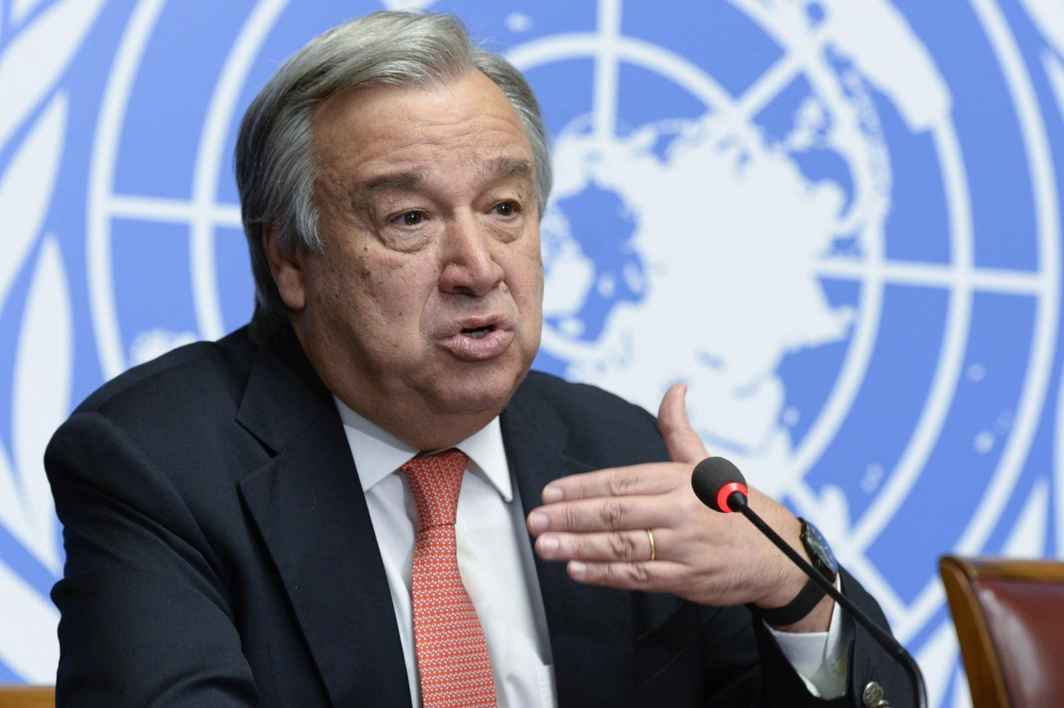 According to reports from New York, UN Secretary General Antonio Guterres, while speaking before a Security Council closed door meeting on Wednesday, called the situation for Rohingya refugees “catastrophic” and “completely unacceptable”.

He acknowledged that the minority group was being ethnically cleansed in the Buddhist-majority nation. The SC meeting was held at the request of Sweden and Britain to discuss the crisis for the second time in a very short duration.

“I call on the Myanmar authorities to suspend military action, end the violence, uphold the rule of law and recognise the right of return of all those who have had to leave the country,” the UN chief said.

Earlier on Monday, UN human rights chief Zeid Ra’ad al-Hussein had denounced the situation in Myanmar and described it as “a textbook example of ethnic cleansing”.

More than 3,70,000 Rohingya Muslims have so far fled the country’s western state of Rakhine to Bangladesh during last few weeks. The violence triggered on August 25, after Rohingya militants had allegedly attacked police posts.

According to aid agencies, as on September 11, nearly one million Rohingya Muslims have fled their homeland since 1970.

The UN Security Council has also “expressed concern about reports of excessive violence during the security operations and called for immediate steps to end the violence in Rakhine, de-escalate the situation, re-establish law and order, ensure the protection of civilians… and resolve the refugee problem.” This was the first Security Council statement on Myanmar in nine years.

The Noble Peace Prize laureate Suu Kyi is being widely condemned for the ongoing military operation against Rohingya Muslims in that country. Myanmar government has acknowledged on Wednesday that 176 Rohingya villages were completely empty owing to the upsurge in violence.