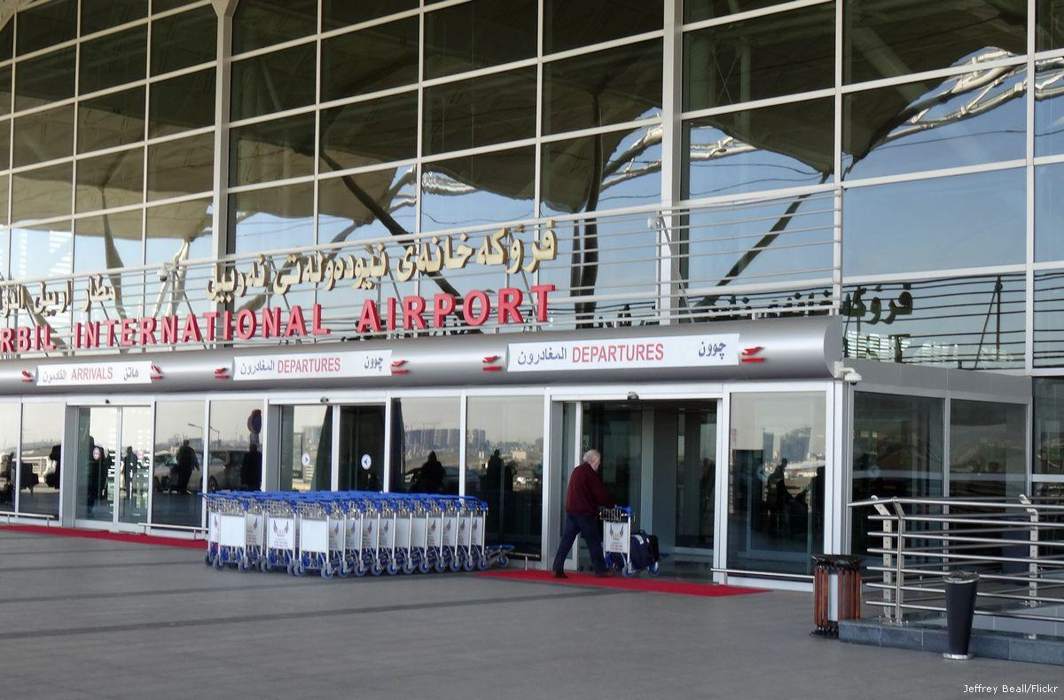 The United Nations has welcomed Iraqi Prime Minister Haider al-Abadi’s move to reopen international airports in the Kurdistan Region to international flights and called it a positive step for resolving the remaining issues between Baghdad and Erbil.

According to Iraqi News web portal, in a statement, Jan Kubis, the special representative of the United Nations Secretary-General for Iraq has hailed the decision as a “significant positive step” that would help boost cooperation between Baghdad and Erbil.

He said, “This is a significant positive step that is certain to boost the atmosphere of partnership cooperation between the Federal Government and the Kurdistan Regional Government.” 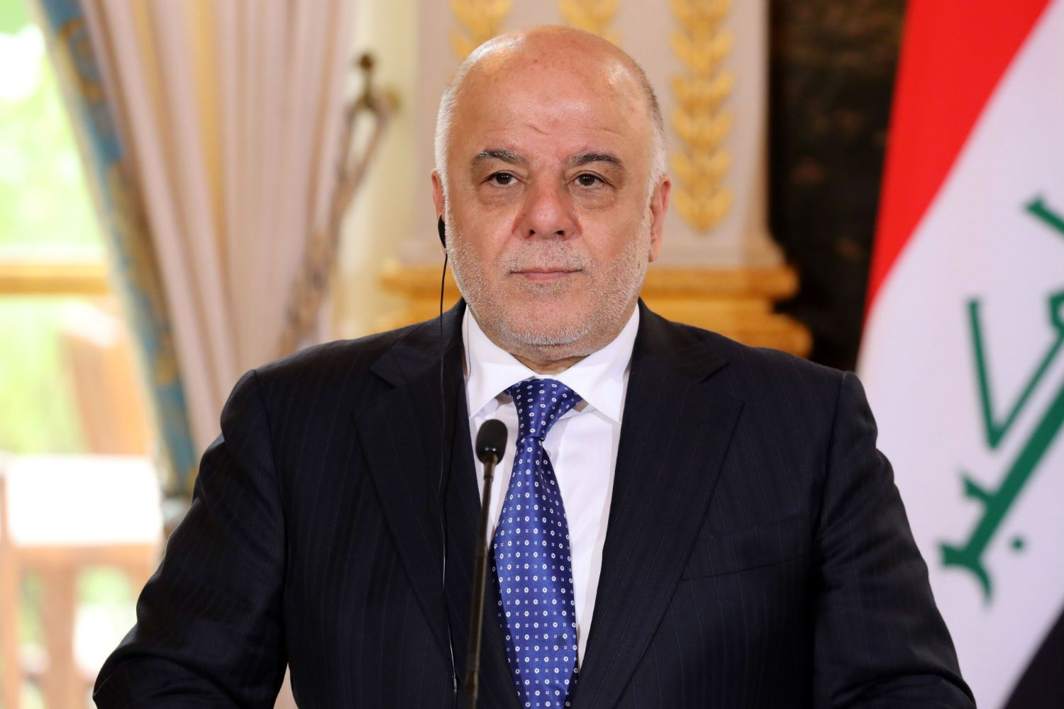 He stressed that the decision to resume flights from and to the Kurdistan Region “has shown that problems and pending issues can be resolved through constructive partnership dialogue under the Iraqi Constitution.”

On Tuesday, Prime Minister Haider al-Abadi had announced lifting a ban on international flights to the semi-autonomous region of Kurdistan, which has taken effect after the controversial plebiscite in September last year in which the Kurds voted for independence from the central government.

Immediately after the plebiscite, Baghdad had asked international community to stop direct flights operations to and from Erbil and Sulaimaniyah. Iran was the first country to stop flight operations.

Meanwhile, Kurdish Prime Minister Nechirvan Barzani hailed Baghdad’s decision to resume flights to the region’s two main airports in Erbil and Sulaimaniyah as an “important step” towards the settlement of other pending issues between Baghdad and Erbil.

Separatist Kurds enjoy friendly relations with US and there are instances that Israeli Jews have successfully bought properties near the ancient Islamic sites in Iraqi Kurdistan. Among Arabs it is perceived that if an independent Kurdistan is allowed to establish it would be “another Israel” in the region.