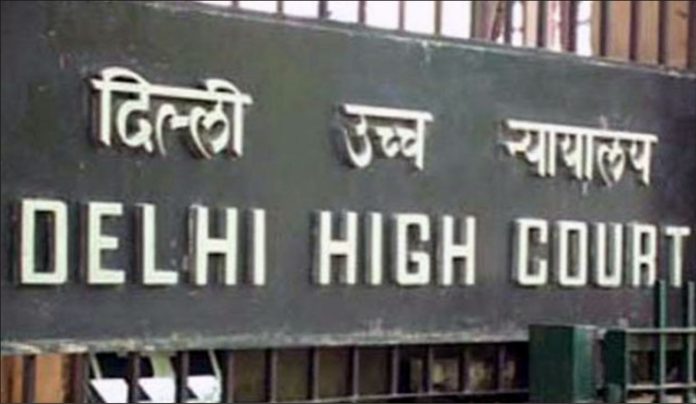 The Delhi High Court on Thursday slammed the Uttar Pradesh Police for arresting two men on the charges of kidnapping in connection with a case where a woman eloped with a man from Delhi. The Delhi HC said that such illegal activity will not be tolerated here in the capital.

The court made the observations during the hearing of a plea filed by the couple who said they got married on July 1, 2021, of their free will. The woman’s parents were against the marriage and were allegedly threatening them, the couple said.

According to reports, the man and his family are from Delhi and the woman is a resident of Uttar Pradesh’s Shamli.

Later, on the complaint of the woman’s parents, the Uttar Pradesh police arrested the man’s father and brother from their residence. It is also reported that they were arrested without proper verification of the age of the woman, who turned out be a major and well within her rights to do what she pleases, and that the prompted Delhi High Court judge to warn the Uttar Pradesh police.

Read Also: Aryan Khan along with two others granted bail by Bombay High Court in drugs on cruise case

The Delhi Police reported that the UP police informed them about the case and said the two men were arrested under Section 366 IPC on September 6 based on the complaint given to the woman’s mother. Moreover, the court also questioned the UP police for not verifying the age of the women. The Delhi HC said that the police should have asked if the woman is major or not, and if major, will let her will prevail or her parents wish.