The opposition keeps cornering the Narendra Modi government over rising fuel prices. The govt, however, answers back with justifications and this drama is going on for the last 10 months. 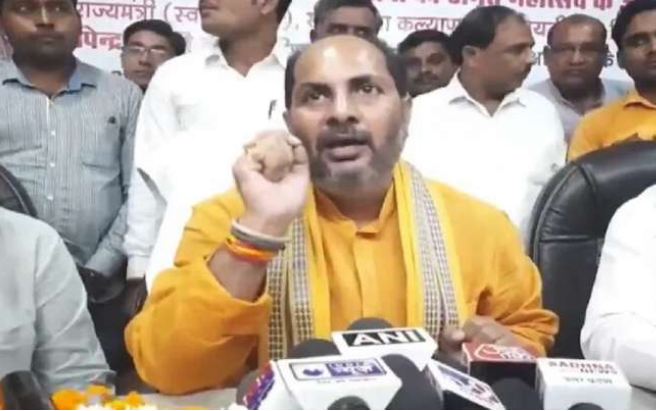 Uttar Pradesh minister Upendra Tiwari on Thursday defended the fuel price hike across the country saying that 95% of the people do not need petrol at all and only a handful of people use 4-wheelers and need petrol.

Speaking to the reporters in Jalaun, Tiwari said the Opposition doesn’t have any issue on which it can target the government. When asked about inflation, he replied that the government has provided over 100 crore Covid-19 vaccines for free to more than 100-crore people, given free Covid treatment and distributed medicines door-to-door. This government has ensured a supply of petrol, diesel and electricity, Tiwari said.

The prices of petrol and diesel are quite low as of now and haven’t been raised that much in Uttar Pradesh in the comparison of other states and the country, Tiwari told the ANI.

He also said if you take the figures from before 2014 and now, the per capita income has more than doubled after Narendra Modi and Yogi Adityanath governments were came into power, he said.