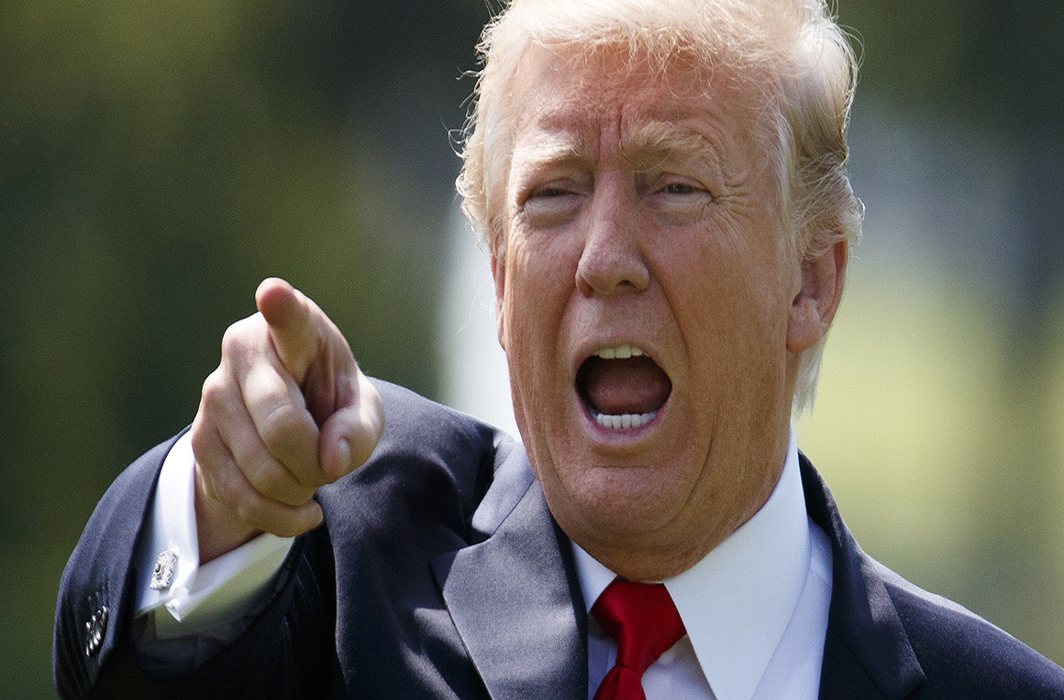 They need special licence for doing business in US

Continuing its pressure on Pakistan, the US administration has added seven Pakistani companies to a list of foreign entities that presumably pose a significant risk to its national security and policy interests by allegedly engaging in nuclear trade. From now these companies will need special licences to carry out their business in US.

According to Dawn correspondent in Washington Asif Iqbal, the move could undermine Pakistan’s ambition of joining the Nuclear Suppliers Group (NSG), an elite group of countries qualified for trading fissile materials and nuclear technologies.

Read More: US, Pakistan not to cut ties, work together in Afghanistan

The move forms a series of decisions aimed at putting a squeeze on Pakistan. The list, prepared by the US Bureau of Industry and Security, declares that all seven companies are “reasonably believed to be invol­ved, or to pose a significant risk of being or becoming involved, in activities contrary to the national security or foreign policy interests of the United States”.

In all, a total of 23 entities added to the list that includes 15 companies from South Sudan and one Pakistani company based in Singapore. 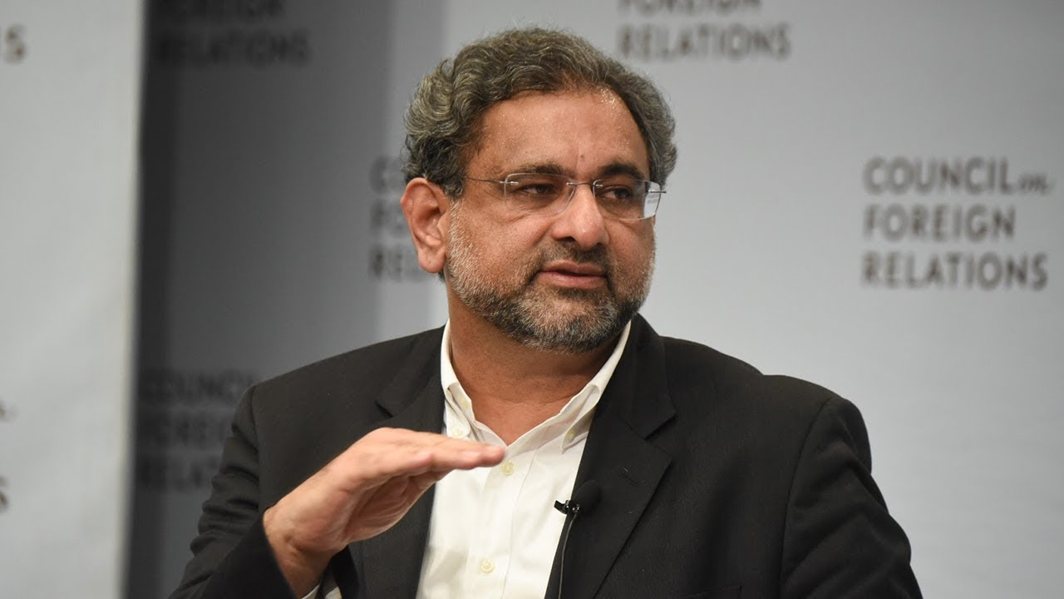 Among the seven Pakistani companies three are listed for “their involvement in the proliferation of unsafeguarded nuclear acti­vi­ties that are contrary to the national security and/or foreign policy interests of the United States”. Other two entities are accused of procuring supplies for nuclear-related companies already on the list and the remaining two are accused of acting as fronts for listed entities.

The End-user Review Committee (ERC) of the US Department of Commerce determined that Mushko Logistics Pvt. Ltd., Singapore, and Mushko Electronics Pvt. Ltd., Solutions Engineering, Akhtar & Munir, Proficient Engineers and Pervaiz Commercial Trading Co. (PCTC) Pakistan be added to the list due to  “involvement in activities contrary to US national security and foreign policy interests”.

Relations between US and Pakistan have been strained since President Trump announced his new Asia policy, especially asking Islamabad to do more to destroy terror havens on its soil and giving more important role to India in Afghanistan.

Pakistan applied for the NSG membership on May 19, 2016, after it appeared that the US and certain other Western nations are actively supporting India’s bid to join the group. Islamabad argues that NSG should adopt a non-discriminatory, criteria-based approach for inducting new members.

China and Turkey also support Pakistan’s application, but they also cite procedural issues in adding new members, which has delayed India’s inclusion. NSG requires a consensus among the member states for adding new countries to the club.