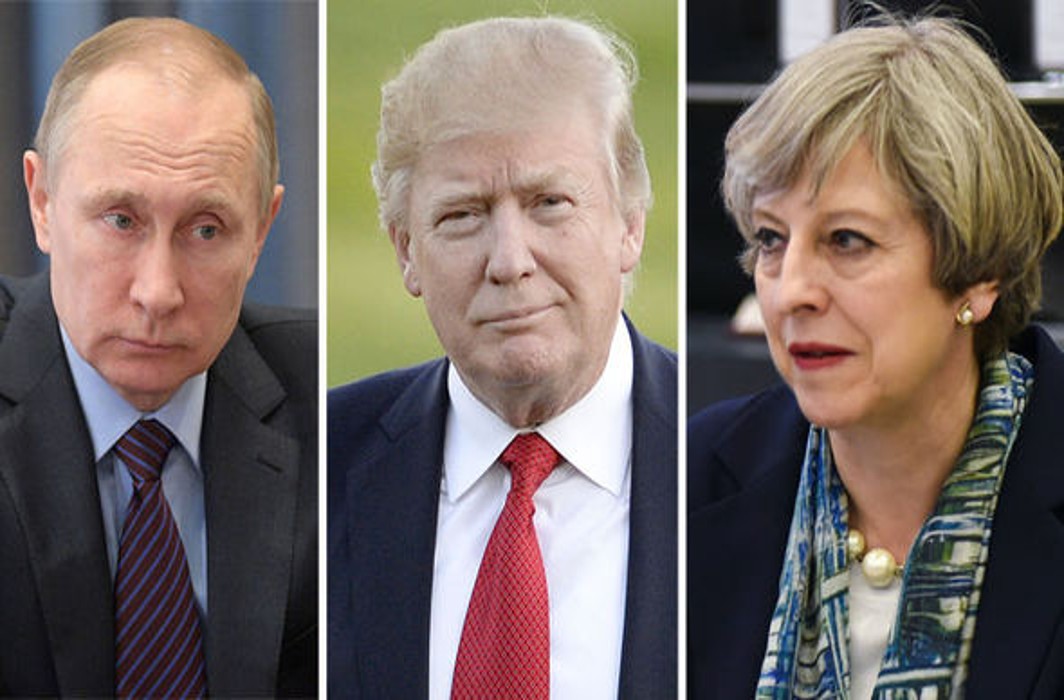 Use of nerve agent against former spy yet to be confirmed

In an extraordinary coordinated move against Russia for its alleged involvement in using nerve gas against former spy Sergei Skripal and his daughter on British soil, US and European Union and allies have announced to eject  113 Russian diplomats from their posts.

US President Donald Trump has ordered the expulsion of 60 Russian diplomats on Monday and ordered the closure of Russian consulate in Seattle in protest to the attempted assassination for former Russian spy Sergei Skripal and his daughter. Both are critically ill in a UK hospital in Salisbury.

The White House issued a statement on Monday saying, “The United States takes this action – in conjunction with our NATO allies and partners around the world – in response to Russia’s use of a military-grade chemical weapon on the soil of the United Kingdom, the latest in its ongoing pattern of destabilising activities around the world.”

Sarah Sanders, White House press secretary, said the US and its allies want to send a message to Russia that “actions have consequences”. Washington alleges that many of the Russians expelled were intelligence officials.

Moreover, Norway, Albania, and Ukraine have also announced the expulsion of 16 Russian diplomats. 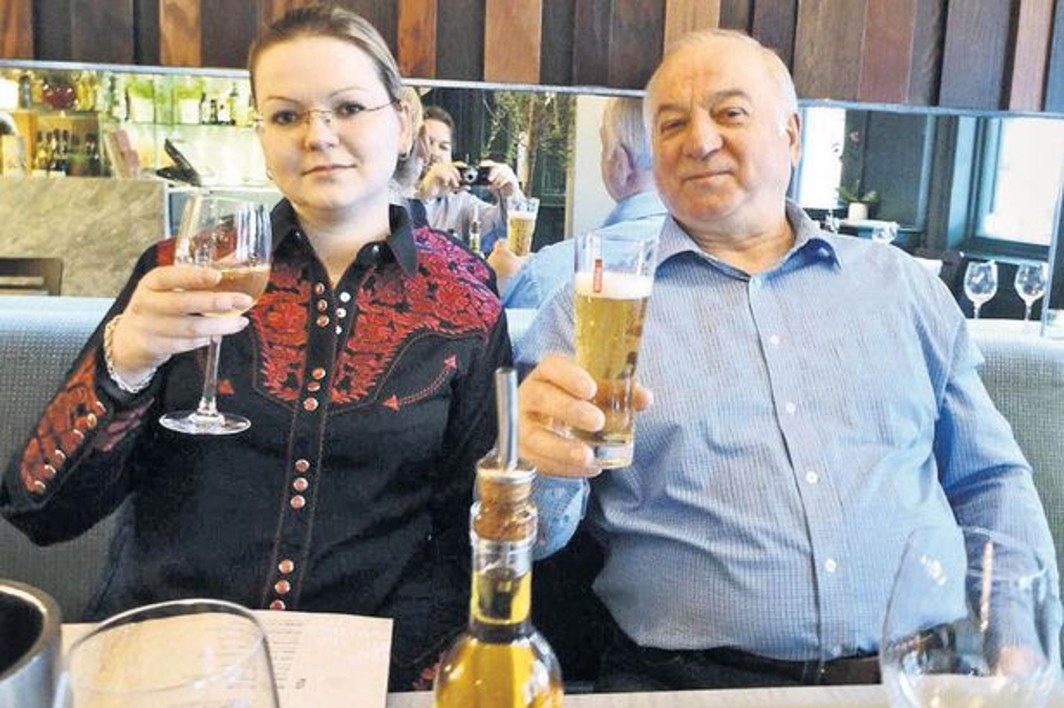 On March 4, Skripal and his daughter were found unconscious on a bench near a shopping centre in Salisbury, southwest of London. He is a former Russian military intelligence officer accused of spying for the UK. He was convicted by Russian court and imprisoned in 2006. However Skripal was later exchanged for Russian citizens accused of espionage in the UK.

Britain accuses Russia of using the nerve agent Novichok against the two victims. UK has expelled 23 Russian diplomats and their families.

But Moscow denies its involvement in the alleged nerve agent claims and retaliated by expelling 23 British embassy staff.

Reacting to Washington’s move Russia’s ambassador to Washington, Anatoly Antonov, has said that the US decision was “wrongful”. “What the United States of America do today is they are destroying the little that is left from the Russian-American relations,” he said.

Moreover, Russian embassy in the Washington asked Twitter followers to vote what US consulates they would close in Russia, if they could decide. Besides the embassy in Moscow, the US has three consulates in the country.

Kremlin’s spokesman Dmitry Peskov said on Monday that Russia will respond in kind if the US expels Russian diplomats. He said Moscow had seen only media reports about possible expulsions and would not react until it received official word from Washington.

Russian foreign ministry spokesperson Maria Zaharova, told state TV channel Rossia1 that Russia will respond in kind to every country involved in the expulsions. She also accused the US and the UK of setting up the attack against Skripal.

Read More: Putin Expels Over 750 US Diplomats against New Sanctions

Earlier on Monday, Poland, Latvia and Lithuania withdrew their ambassadors from Moscow and on Friday, the EU recalled the head of its permanent delegation to Russia, Markus Ederer, for consultations.

On Monday, Canada has also announced the expulsion of four Russian diplomats and denied accreditation for three more in response to a “despicable, heinous and reckless” nerve agent attack.

Chrystia Freeland, Canada’s foreign minister said in a statement, “The four have been identified as intelligence officers or individuals who have used their diplomatic status to undermine Canada’s security or interfere in our democracy.”

The verification of poisoning by nerve agent is yet to be confirmed by Organisation for the Prohibition of Chemical Weapons (OPCW). They had collected samples on March 19. Russians have lately alleged US and UK for using the nerve agent against the former spy and his daughter.