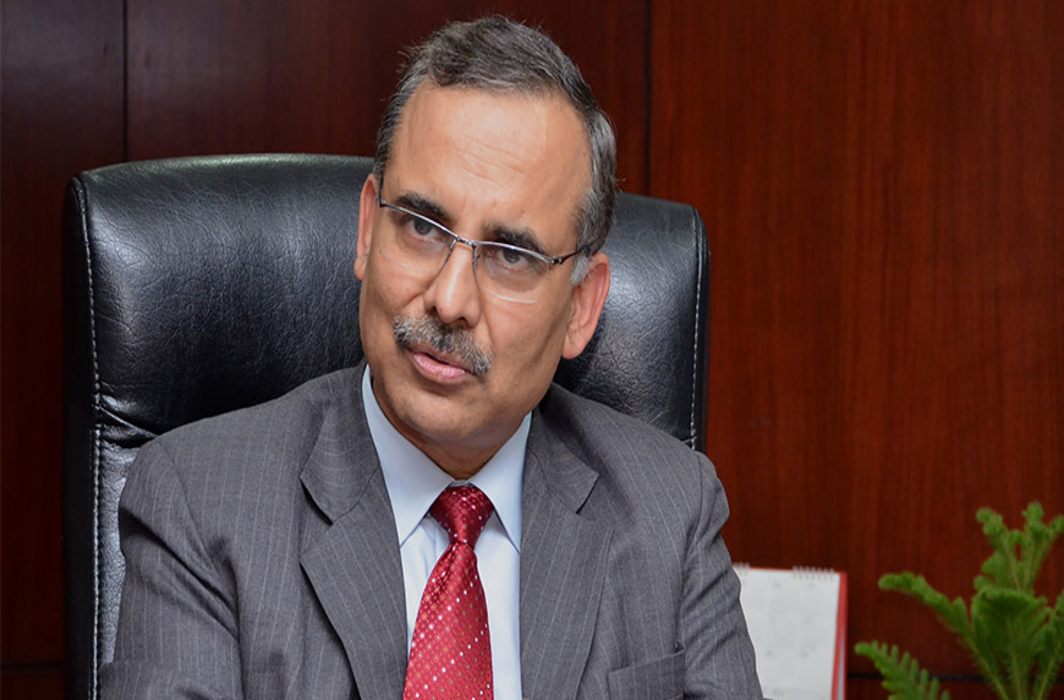 Amidst Indian government considering its response to US pressure for stopping oil imports from Iran by November this year, American media has started generating public opinion in favour of what President Donald Trump desires by extracting favourable interview from oil industry in the country.

On July 2, Bloomberg, a US based media house, carried an exclusive interview of Sanjiv Singh, Chairman of Indian Oil Corporation, the biggest buyer of Iranian oil, saying it has enough alternative sources of crude to replace any supplies cut off by US sanctions against Tehran, even its shipment stops completely.

On July 27, US Ambassador to UN Nikki Haley met Prime Minister Narendra Modi and reportedly told his that it was important that India cut its dependence on Iranian oil.

Reuters reported that Heley assured PM Modi that US would work to allow India to use an Iranian port (Chabahar) as a corridor to Afghanistan.

Bloomberg L.P. is a privately held financial, software, data and media company headquartered in New York. It provides financial software tools such as an analytics and analytics and equity trading platform, data services and news to financial companies and organizations through the Bloomberg Terminal.

Earlier, on June 27, Sanjay Sudhir, joint secretary for the international cooperation in the Ministry of Petroleum had reiterated India’s position that India did not recognize sanctions the US has threatened to impose on countries that continue to by Iranian oil after November 4.  He was quoted saying, “India does not recognize unilateral sanctions, but only sanctions by the United Nations.”

On May 28 Minister of External Affairs Sushma Swaraj, while addressing her annual press conference in New Delhi, had made it clear that India does not recognise country-specific sanctions saying, “Our foreign policy is not made under pressure from other countries”. She met Iranian foreign minister Javad Zarif later in the day.

The US demand was made by senior State Department official on June 26 reflecting the hard line President Donald Trump is holding after he decided to withdraw from multilateral Iran nuclear deal and re-impose sanctions on Iran.

Iran is India’s third largest oil supplier after Iraq and Saudi Arabia while India is the second largest buyer of Iranian oil after China.

There are reports that government has recently asked domestic oil companies to prepare a blueprint of alternative payment channels for procuring the Iranian oil post-November. Iranian imports will either have to be replaced by purchases from Kuwait or Saudi Arabia or will have to be paid for in alternate currency other than the Dollar.