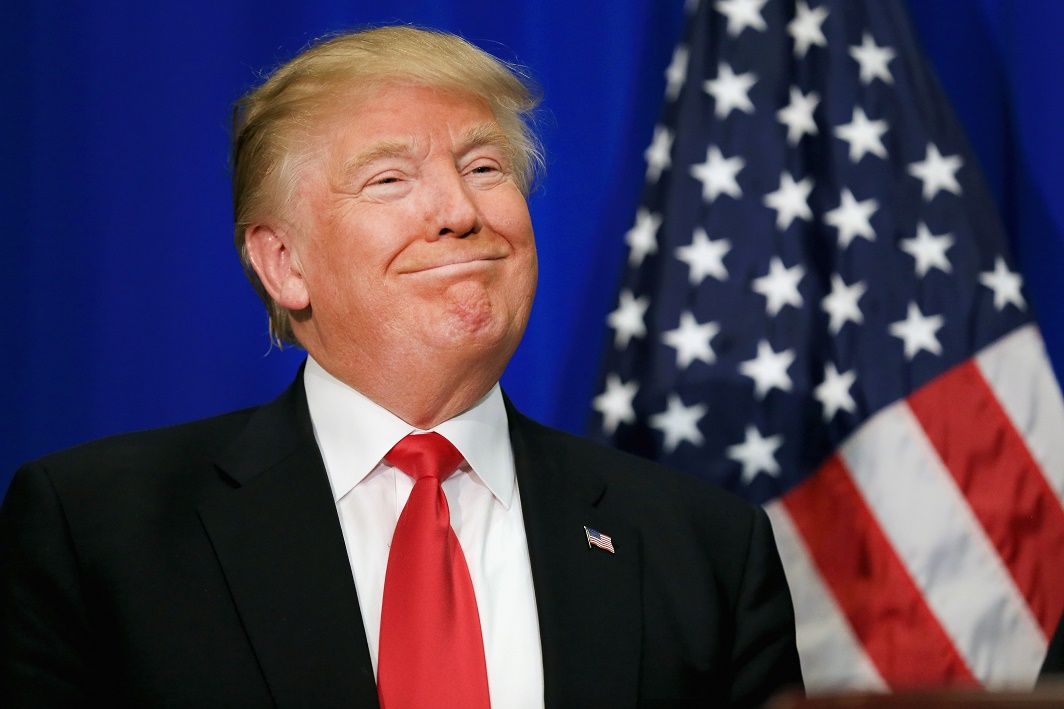 Qatar says ties with Islamists were known to US establishment

President Donald Trump’s recent spree of tweets alleging Qatar for supporting terrorism and funding “radical ideology” has generated lot of pressure on administration officials to mitigate its impact on a long time Washington ally, which hosts the main US military base for operations in the Middle East.

After Saudi Arabia, UAE, Egypt and Bahrain cut diplomatic ties and air, land and sea contacts with Qatar, President Trump, referring to his recent visit to Saudi Arabia tweeted saying “during my recent trip to Middle East I stated that there can no longer be funding of Radical Ideology. Leaders pointed to Qatar—Look”

In another tweet, Trump said “(Saudi Arabia and its allies) said they would like a hard line on funding extremism, and all reference was pointing to Qatar. Perhaps this will be the beginning of the end to the horror of terrorism!”

Prior to Trump’s sour tweets against Qatar, Secretary of State Rex Tillerson called all sides to settle their differences, offering Washington’s help if needed. He was quoted saying while on a trip to New Zealand, “We are hopeful that the parties can resolve this through dialogue, and we encourage that.”

White House spokesman Sean Spicer, while seeking to control the damage caused by Trump’s tweet, said, “The President had a very constructive conversation with the Emir (of Qatar) during his visit to Riyadh. At that time he was very heartened by the Emir’s commitment to formally joining the terrorist financing targeting centre and showing their commitment to this issue.”

Captain Jeff Davis, a Pentagon spokesman while saying he was not qualified to answer if Qatar supported terrorism, praised Doha for hosting US forces and its “enduring commitment to regional security”.

Meanwhile, Heather Nauert, the new State Department spokesperson, while bombarded with tough questions, echoed the Pentagon’s expressions or gratitude and conceded that Doha had made strides in cutting the flow of funds to terror groups.