Home Latest world news US Use Terror Groups To Achieve Its Goals: Iran 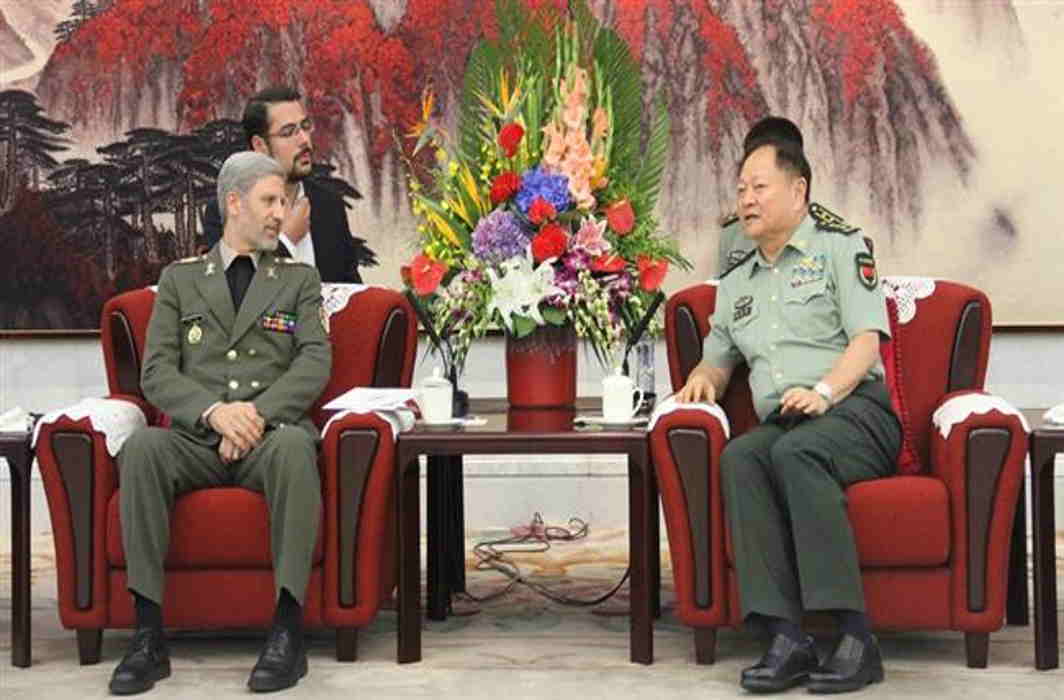 Iran has alleged United States for resorting to every possible means including using the terrorist groups to achieve its own goals regardless of other countries’ interests.

Iranian Defence Minister Brigadier General Amir Hatami, while meeting with Vice Chairman of China’s Central Military Commission (CMC) General Zhang Youxia in the Beijing on Saturday, said that US has created chaos in the international system through every possible means, including using terrorist groups, to achieve its own goals regardless of other countries’ interests.

According to Press TV, Brigadier Hatami added that breaching international regulations, waging trade wars and ditching international agreements, including the 2015 Iran nuclear deal and Paris climate deal are among the measures pursued by the US in violation of global security and order.

He pointed to the current complicated situation in the world and said the Middle East has turned into a main centre of crisis. He emphasized that terrorism, extremism and secessionist movements supported by extra-regional powers are intensifying the regional crises.

The Iranian Defence Minister pointed to joint efforts made by Iran, Russia and the Lebanese Hezbollah resistance movement to fight against terrorist groups in Syria and said China has also played a “very effective” role in supporting the Syrian government. He said that the ultimate defeat of terrorists in Syria is in the offing.

They underlined the need for the two countries’ armed forces to implement an agreement previously signed on defence cooperation and anti-terrorism fight.

In November 2016, the then Iranian defence minister Brigadier General Hossein Dehqan and his Chinese counterpart General Chang Wanquan signed an agreement in Tehran to boost defence cooperation and fight terrorism.