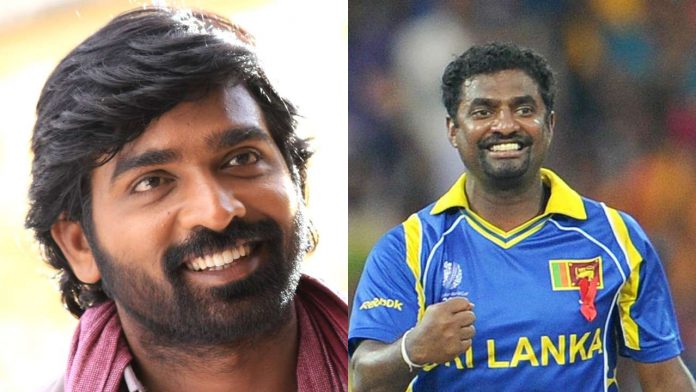 Actor Vijay Sethupathi has quit the biopic of Muttiah Muralitharan following the outrage and criticism from various politicians and film personalities. The controversy kicked in when the Tamil actor decided to play Muttiah Murlitharan in his biopic named 800. Murlitharan is said to have supported the Lankan government during the civil war with the LTTE in which many Srilankan Tamils had died. The actor faced backlash and widespread criticism from Tamil nationalists too, over his decision of playing Muralitharan.

Decision of withdrawing from the film came after the cricketer himself requested Sethupathi to leave the film as he did not wish for a top artist to be affected because of him. After Muralitharan’s appeal to Sethupathi, the actor told reporters that it’s over. On Monday, Muralitharan issued a statement asking Sethupathi to turn down the project after which the actor shared the statement on his twitter handle, thanking the cricketer.

Even though Muralitharan had tried to explain that he never treated Eelam Tamils with disrespect citing his own roots in India, some reports suggest that the cricketer supported Gotabaya Rajpaksa who was the defence secretary during the armed conflict between LTTE and Lankan government. Some alleged that the cricketer had supported the killing of Tamil civilians.

Veteran Tamil director Bharathiraja said Muralitharan played fiddle when Lankan Tamils were dying. What is the use of achieving as a sportsperson when he laughs as his own people die? As far as the tamilians are concerned Muttiah has betrayed their trust.”