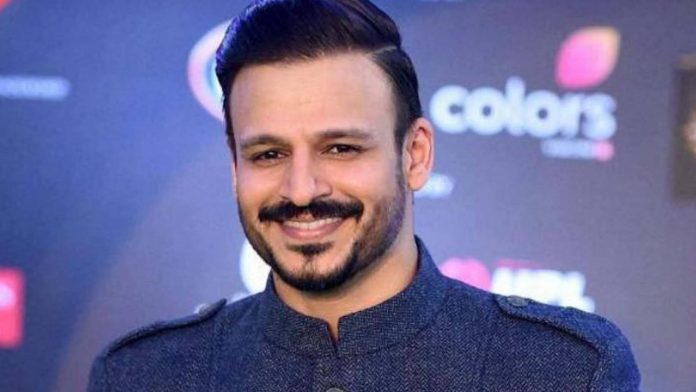 Actor Vivek Oberoi on Saturday apologised to Mumbai Police after he was fined for riding a bike without wearing a helmet and a mask. The actor issued an apology on his Twitter handle and thanked the Mumbai police for making him realise his mistake.

Oberoi had posted a video on Valentine’s day where he can be seen riding his new Harley Davidson with wife Priyanka Alva Oberoi on the back seat. Both were seen without a helmet and mask. He wrote, what a start of this lovely valentine’s day with Main, Meri patni aur woh! A refreshing joyride indeed!

The actor is seen excited for his new bike in the video. He then takes it for a ride with wife on the back seat. Vivek and his wife are seen riding around Mumbai without wearing a helmet or a mask.

Oberoi’s video went viral on social media after which Santacruz traffic police issued an e-challan to the actor for Rs 500 for not wearing a helmet.

An FIR was also registered against him in Mumbai’s Juhu police station on February 19. The FIR was filed against the actor for not wearing a mask. The Coronavirus cases in Maharashtra are rising again in Maharashtra in the wake of which Mumbai’s administration had warned on February 18 to prosecute those who violate the mandatory mask rule.