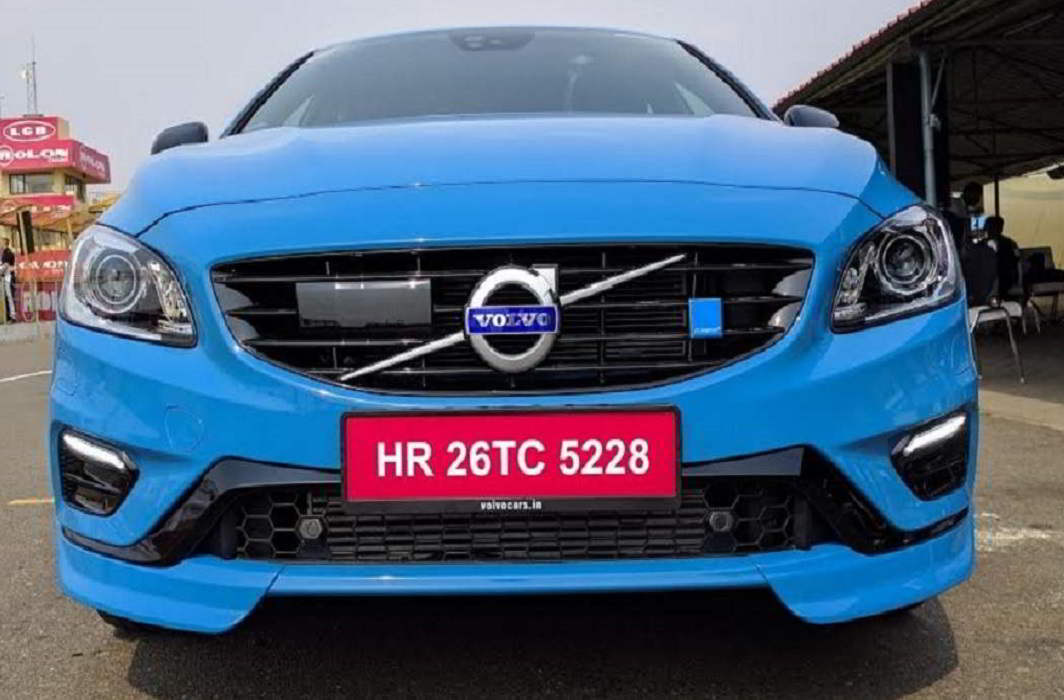 The first model that will be put together is the Volvo premium SUV, XC90

Swedish automaker Volvo on May 18 announced that it will start vehicle assembly operations in India in 2017. The move is expected to help the organisation for additional growth in the premium car segment in India.

“The assembly operations will be located near Bengaluru and focus on models based on Volvo’s SPA modular vehicle architecture,” Volvo Cars, in a statement, said.

According to reports, the first model that will be assembled is the Volvo premium SUV, XC90.The location where the workshop will be set up is Bengaluru in southern India.

“Starting vehicle assembly in India is an important step for Volvo Cars as we aim to grow our sales in this fast-growing market and double our market share in the luxury segment in coming years,” Hakan Samuelsson, CEO, Volvo Cars, said.

Volvo Auto India managing director Tom Von Bonsdorff said the starting of the local assembly unit is a sign of the company’s strong commitment in India.

“Each locally assembled Volvo Car will have same international standards as anywhere else in the world,” he added.

According to the market experts, the luxury vehicle market in India is stunted. However, it is expected to grow at a rapid pace in the upcoming years.

At present, Volvo has a premium market share of five percent and aims to double it by 2020.