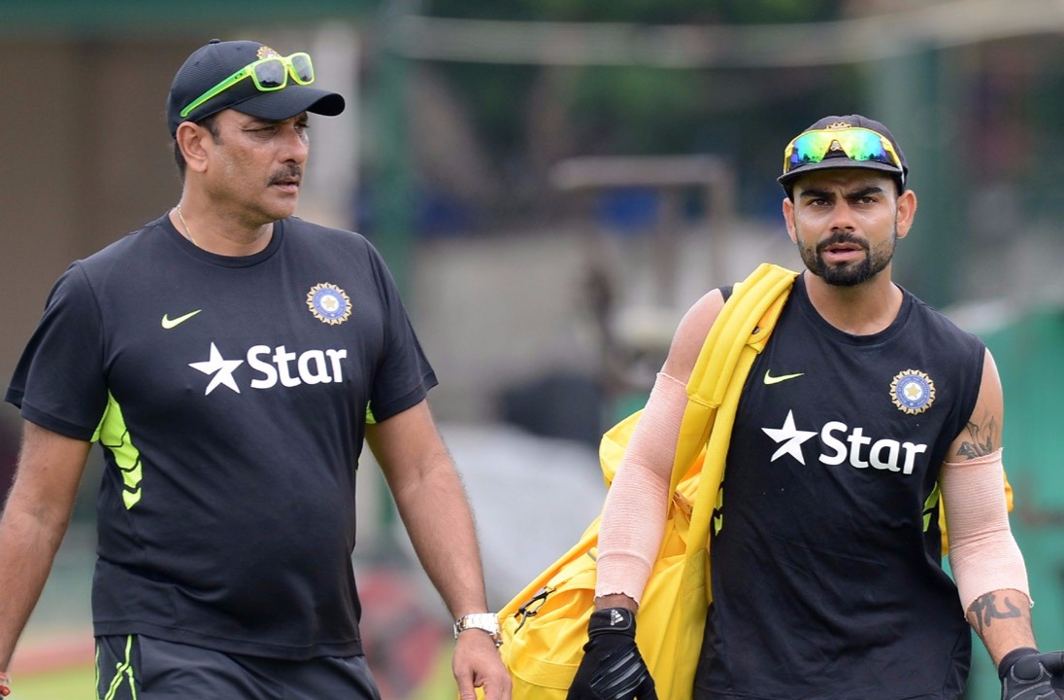 CoA will first have to take the opinion of the BCCI’s general body in order to reach to the conclusion of pay hikes for cricketers.

With a major focus on the need to revise the pay structure for cricketers, the Supreme Court appointed Committee of Administrators (CoA) has expressed its wish to set up a meeting with Indian cricket captain Virat Kohli and head coach Ravi Shastri.

With plans to exchange ideas with the Indian cricket squad’s two key personalities, CoA head vinod Rai has called for an informal meeting with the skipper and the coach at Delhi – before the third Test match with Sri Lanka, which is scheduled to be played at Feroz Shah Kotla stadium in Delhi.

While the Indian firebrand skipper keep insisting on better preparation and lead-in time for away tours, sources stated that the meeting will also include discussions on how much cricket the Men in Blue are playing.

Sources have also confirmed that the revision of the salary structure of national and domestic cricketers will be a tough job for the CoA – since under the Future Tours Program (FTP) India is scheduled to play very less number of international matches at home in 2018. It is to be noted that the pay structure of the cricketers is directly linked to Board of Cricket Control in India (BCCI)’s commitment to the International Cricket Council (ICC)’s FTP.

According to sources close to the board, “It’s important to listen to Virat Kohli’s views. He spoke the other day of the amount of cricket that is being played and the need for a break. These matters are inter-linked.”

Though many believe that the issue can be handled better over an one-on-one discussion over these lines, sources said, “the administration needs to realise that players alone can’t be made poster boys of such a process.”

However, the CoA will first have to take the opinion of the BCCI’s general body in order to reach to the conclusion of pay hikes for players. The BCCI – which will be participating in a two day workshop on December 7 and 8 to discuss with the international board on the Foreign Tour Program – will also hold a Special General Meeting (SGM) to discuss the pay structure issue.

An official close to the cricketing board said, “The tender for media rights of Indian cricket is coming out in January. If that is the major chunk of the revenue that players will get paid from, then the outcome of that tender depends on the FTP. The FTP depends on the SGM where the BCCI’s general body will want to have a say. So, at the end of the day, BCCI first needs to focus on how much cricket it wants to play at home and away every year and then begin with a fresh outlook on other matters. For instance, the new FTP falls in place from 2019, post World Cup. So, are we looking at salary revisions from then on?”

Stating that the board, in order to take give a nod on the pay hike of players, will have to start from the bottom level (first class cricketers), another source from the board said, “A chunk of the IPL surplus needs to go here. If you want more Cheteshwar Pujaras in the future, this is where the investment should begin. Then there’s the National Cricket Academy (NCA), which is no better than a dormitory right now. Between all this, BCCI also has to consider that there’s a huge outgo of pending payments, such as Kochi Tuskers, World Sports Group (WSG). Plus, there are other arbitrations going on.”