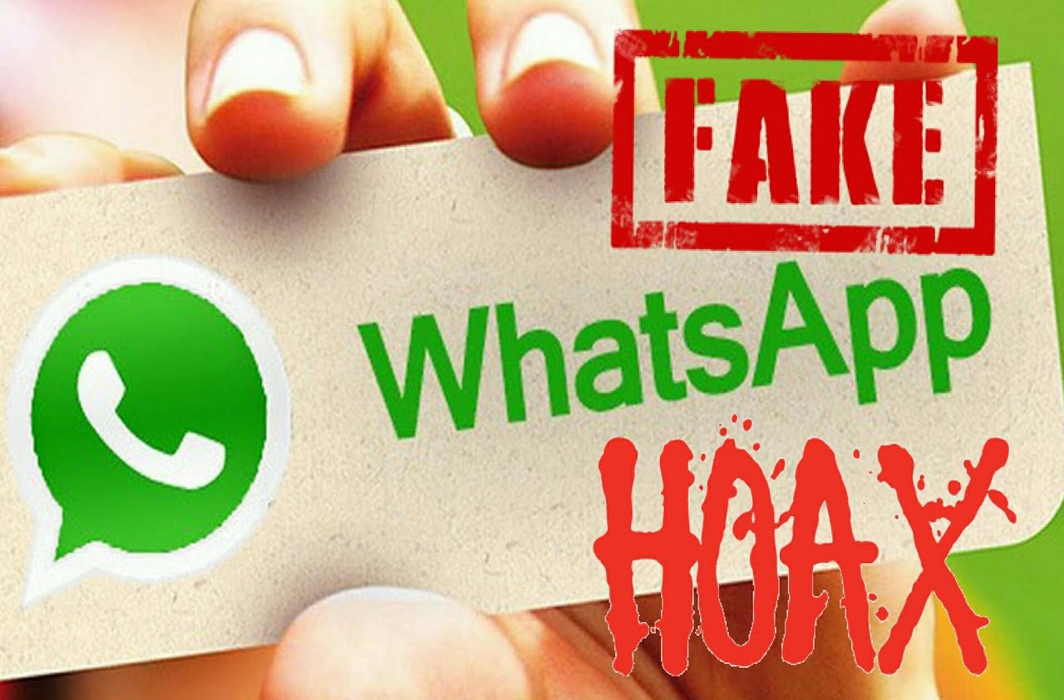 Responding to Government of India missive asking it to take urgent steps to contain the spread of “irresponsible and explosive messages” through its platform, WhatsApp responded saying it was addressing the issue.

On Tuesday, July 3, the central government asked Facebook-owned WhatsApp messenger to take steps to prevent the circulation of false texts and provocative content that have led to a series of lynchings and mob beatings across the country in the past few months, said media reports.

In a letter addressed to Ministry of Electronics and Information Technology (MEITY), WhatsApp said: “Like the Government of India, we’re horrified by these terrible acts of violence and wanted to respond quickly to the very important issues you have raised. We believe this is a challenge that requires government, civil society, and technology companies to work together.”

The MEITY had conveyed its deep disapproval to the top brass of WhatsApp and stated that WhatsApp “cannot evade accountability and responsibility”.

Describing the “unfortunate killings” in states like Assam, Maharashtra, Karnataka, Tripura and West Bengal as “deeply painful and regrettable”, the IT Ministry stated that the abuse of platforms like WhatsApp “for repeated circulation of such provocative content” is a matter of deep concern.

“MEITY has taken serious note of these irresponsible messages and their circulation in such platforms. Deep disapproval of such developments has been conveyed to the senior management of the WhatsApp and they have been advised that necessary remedial measures should be taken to prevent proliferation of these fake and at times motivated/ sensational messages,” the statement said.

It said the government has “conveyed in no uncertain terms that WhatsApp must take immediate action to end this menace and ensure that their platform is not used for such malafide activities”.

“The Government has also directed that spread of such messages should be immediately contained through the application of appropriate technology,” the Government said. “It has also been pointed out that such (a) platform cannot evade accountability and responsibility especially when good technological inventions are abused by some miscreants who resort to provocative messages which lead to spread of violence.”

Representatives of social media platforms Facebook, Twitter and WhatsApp, sources said, will also be called for a meeting to be convened soon by the Home Ministry. This decision was taken at an inter-ministerial on June 16 chaired by Home Secretary Rajiv Gauba where the issue of circulation of false information and fake videos was discussed in detail. The meeting also took stock of terrorist organisations using social media and discussed the ways to prevent their spread, along with that of pornographic material, the official said.

Over the past few months, there have been a number of instances where mobs were instigated by fake WhatsApp messages, according to media reports. Recently, five people were lynched by villagers in Dhule district of Maharashtra on the suspicion that they were child-lifters.

In its response about how it would try and address the problem, WhatsApp listed three heads in the mail — Product Controls, Digital Literacy and Fact-Checking and Proactive Action to Tackle Abuse — as measures it was taking to counter the spread of misinformation on its platform, reported The Indian Express (IE).

WhatsApp said it is planning to launch a new label in India to highlight a message has been forwarded versus composed by the sender. It also mentioned how a new project has been announced to work with leading academic experts in India to learn more about the spread of misinformation.

The letter said the app has been designed with security in mind and comes with features that let you block anyone with a single tap. “We’ve also recently made a number of changes to group chats to prevent the spread of unwanted information, which we believe will address some of the specific issues you raise,” it said in the mail. It also said new protections had been put in place to “prevent people from adding others back into groups which they had left”.

Also, the letter said, it has launched a new setting that gives administrators the power to control who gets to send messages within groups. “This will help reduce the spread of unwanted messages into important group conversations — as well as the forwarding of hoaxes and other content.”

The other measures listed include posts that teach users “how to spot fake news and hoaxes” which WhatsApp plans to run in India. It explained how it was workig with fact checking organisation Boom Live, which is “available on WhatsApp and has published numerous important reports on the source of the rumours”.

It reasoned that the idea was for everyone to get a better understanding of the problematic fake news circulating on WhatsApp, and how it relates to misinformation being shared on other platforms.

It also sought to clarify that despite the virality, it is still a very private platform.

“Many people (nearly 25 percent in India) are not in a group; the majority of groups continue to be small (less than ten people); and nine in ten messages are still sent from just one person to another.”

However, it explained that its encrypted nature meant it was not able “to see problematic content spreading through private conversations on our app”, reported IE.

India is WhatsApp’s largest market, with 200 million monthly active users in the country. The company says that globally, 90 percent of messages are groups and a majority of groups are less than six people. The spokesperson has declined to give specific India numbers about groups but stated that the numbers are not substantially different.