In a fresh complaint filed at Amboli police, the woman has accused Acharya and two others for assaulting her during a function of the Indian Film and Television Choreographers Association (IFTCA) held in Andheri, Mumbai. She has also alleged that Acharya was demanding a commission from her for working in the film industry.

In her letter to the NCW, the complainant mentioned that Acharya forced her to watch adult videos whenever she visited his office. As the complainant did not agree to the terms of the Bollywood choreographer, he sought revenge from her and got her IFTCA membership suspended. Acharya also issued a letter to other choreographers instructing them not to work with her.

This is not the first time that Ganesh Acharya has faced harassment charges. During the Me Too movement, Bollywood actor Tanushree Dutta had accused the choreographer for spreading “malicious rumours” about her and ruining her reputation.

Along with Nana Patekar, Tanushree had filed a complaint against Ganesh Acharya.  He was the choreographer for the 2008 movie Horn OK pleassss.

Police have registered a non-cognisable (NC) offence against the choreographer. 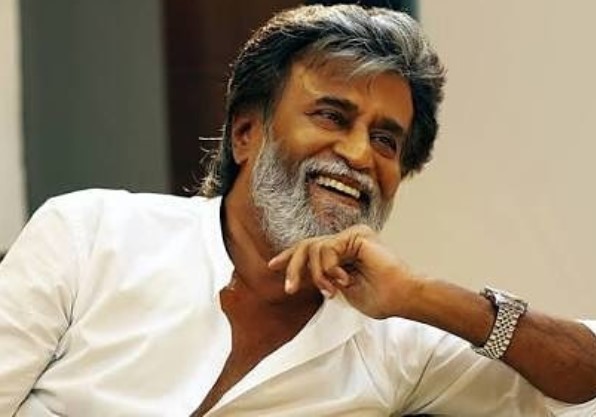