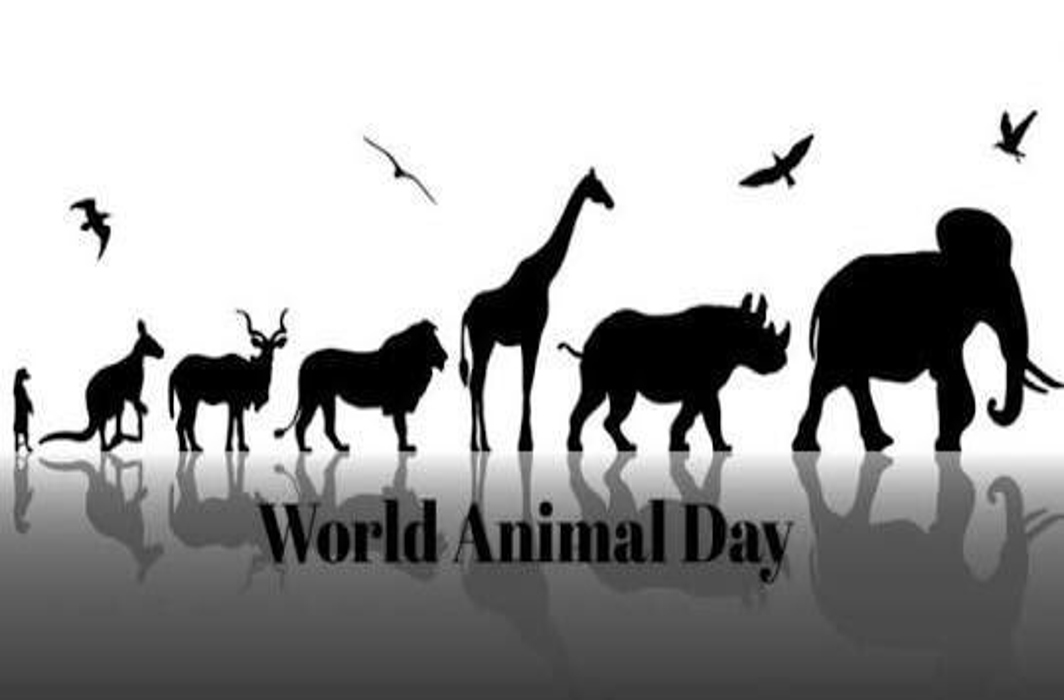 October 4, the feast day of Francis of Assisi, the patron saint of animals, is celebrated as World Animal Rights Day. First observed in 1925 by cynologist Heinrich Zimmermann in Germany, it aims to raise the status of animals and improve their welfare standards.

Every country celebrates World Animal Day differently and strives to create awareness about the rights of the animal. WAD also creates awareness about endangered species and how we can protect them.

On the occasion, many took to twitter celebrating their favorite pets and animals that enhances Human lives on earth.

Happy #WorldAnimalDay! 🐾
Europe is home to the largest network of protected areas in the 🌍
Our goal is to keep protecting iconic animals from North to South and from East to West!
We work tirelessly to ensure Nature thrives.
👉🏽 https://t.co/mqv0ZtFHCX#Biodiversity2020 pic.twitter.com/qS75w7c3vz

Research shows that dogs, cats and other animals can reduce the negative impact of work on our mental health. Tell us how your pet helps you this #WorldAnimalDay 🐕🐈 https://t.co/6uWXrQC2sE pic.twitter.com/s7s0bVjqzv

This #WorldAnimalDay we want to thank YOU for helping wildlife in need. By slowing down on the roads, keeping your pets out of trouble and supporting the lifesaving work at the @AustraliaZoo Wildlife Hospital, you’re helping to create a better world for our native animals. pic.twitter.com/BJNvanwPCS

More than 5,500 species of birds, mammals, amphibians and reptiles are bought and sold on the worldwide animal market, about 50% higher than previous estimates, a study published in Science said Thursday, October 3.

The scientists at the University of Florida and University of Sheffield who jointly analyzed data collated on a range of species, said they are “astounded” by the figure.

Prof David Edwards of the University of Sheffield, a co-researcher on the study, said, “The sheer diversity of species being traded is astounding – the risk that that will grow is very worrying.”

According to their analysis, 5,579 animals – 18% of vertebrates – are currently being traded globally.

The research also identified another 3,000 or so species that look set to be traded in the future, based on their similarities with animals currently bought and sold – for example, the African pangolin, which started to be exploited after Asian pangolins became harder to find.

“If one species is traded, the chances are its evolutionary cousins are also traded,” said Dr Brett Scheffers of the University of Florida.

The legal and illegal wildlife trade, in the likes of horns, ivory and exotic pets, is the number one cause of animal extinction and recognized as one of the most severe threats to biodiversity. Therefore, scientists emphasized the need for proactive rather than reactive strategies to protect exploitation of this wild life.

Prof Edwards said, “Without urgent focus on how to stem both the supply and demand for wild-caught species, there is a real danger that we will lose many traded species.”

“Often, species are flagged for conservation only after a severe decline is documented,” they concluded.

The UK/US team used data from the Convention on International Trade in Endangered Species of Wild Flora and Fauna and the International Union for Conservation of Nature on about 30,000 bird, mammal, amphibian and reptile species. They did not look at invertebrates or marine animals.