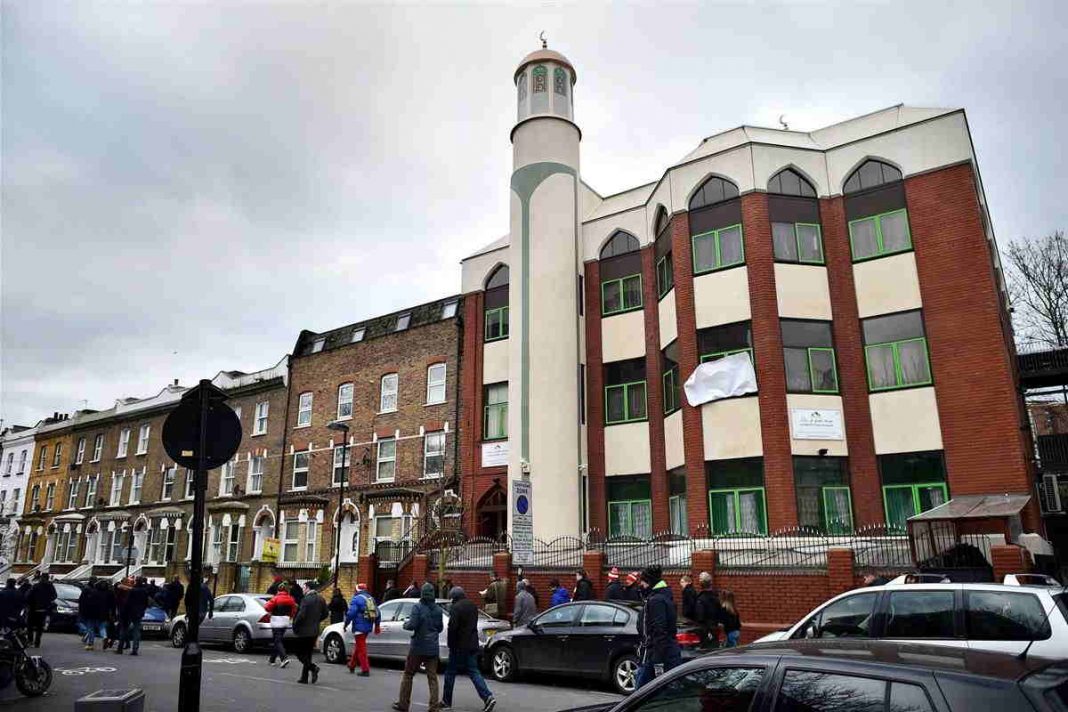 In an utter display of Islamophobia, a 48-year-old driving a van ran over pedestrians near a London mosque, killing one man and injuring eight other people, in the wee hours of Monday (12.20 am).  Muslim leaders said that the worshippers coming out of the mosque were specifically targeted and said it was part of the recent rise of anti-Muslim hate crimes.

An eyewitness Abdul Rahman told media persons that when the guy came out from his van he wanted to escape, run away and he was saying “I want to kill Muslims, I want to kill Muslims”. Then, Rahman said, “I hit him on his stomach. And then me and the other guys held him to the ground until he couldn’t move. We stopped him until the police came.”

The Muslim Council of Britain said “it was violent manifestation of Islamophopia” and appealed the government to provide more security around the mosques.

Prime Minister Theresa May described it as a “terrible incident” saying, “All my thoughts are with those who have been injured, their loved ones and the emergency services on the scene.” She will chair a meeting of the emergency Cobra Committee later in the day.

London Mayor Sadiq Khan, while appealing people to remain calm and vigilant, said, “We don’t yet know the full details, but this clearly a deliberate attack on innocent Londoners, many of whom were finishing prayers during the holy month of Ramadan.”

He was also quoted as saying “while this appears to be an attack on a particular community, like the terrible attacks in Manchester, Westminster and London Bridge it is also an assault on all our shared values or tolerance, freedom and respect”.

Metropolitan Police is treating it “as potential terrorist attack”.

The five-storey Finsbury Park Mosque, opened in 1994, is situated in North London and is classified as “Salafi-Ikhwan” considered being close to Ikhwanul-Muslimeen (Muslim Brotherhood) of Egypt.

The mosque attracted media attention when Abu Hamza al-Masri, of Egyptian origin, known for his extremist ideologies and views on terrorism, became its Imam early 2000. Police raided the mosque and shut it down in 2003.  It was reopened in 2005 under a new management supported by Muslim Association of Britain.

Abu Hamza al-Masri, the one-eyed radical preacher, was facing 11 terrorism related charges and was extradited to U.S. in 2012.